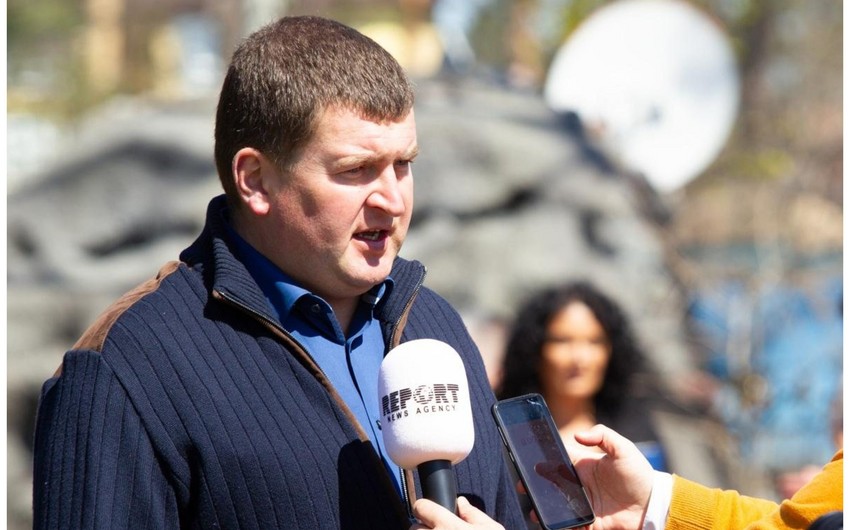 “Ukraine is now in the same situation as Azerbaijan was before, and we also have part of the territory, which is, unfortunately, occupied. Each country wants to liberate its lands. We will fight for our territory in the same way as Azerbaijan,” said Markushyn.