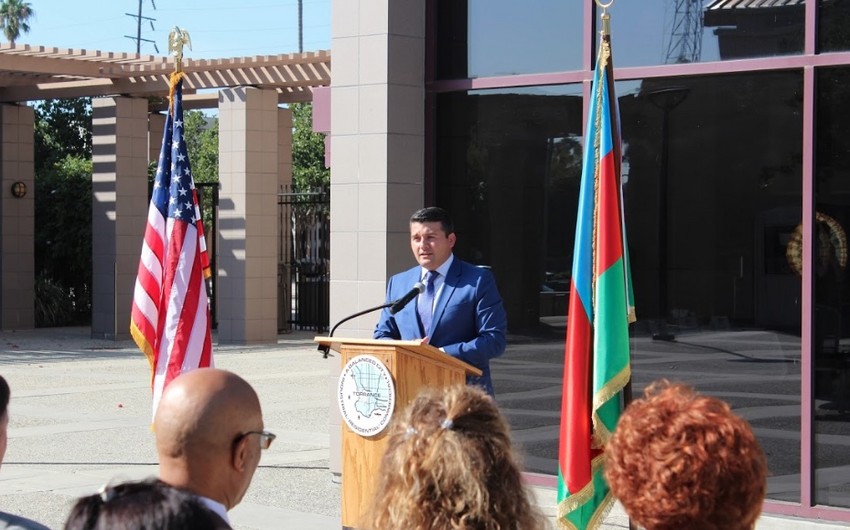 Baku. 20 October. REPORT.AZ/ The City of Torrance of the Los Angeles County hosted a celebration of Azerbaijan’s 26th Independence Day.

Welcoming the guests, City Councilmember Heidi Ashcraft spoke of the significance of this day for the people of Azerbaijan, including many who call Torrance home. Then the floor was given to City Mayor Patrick Furey, who together with other City Councilmembers read aloud the proclamation declaring October 18, 2017 as Azerbaijan Independence Day in the City of Torrance. The proclamation highlights the fact that in the 20th century the people of Azerbaijan gained independence twice - in 1918 and 1991. Speaking of the first independence, the proclamation says that in 1918 Azerbaijan became the first secular democracy in the Muslim world, even granting voting rights to women in 1919 - for the first time among Muslim nations. Stressing Azerbaijan’s restoration of independence following the collapse of the Soviet Union in 1991, the document states that Azerbaijan has consolidated its freedom, sovereignty and independence over the last 26 years and has become a strategic ally and the largest trade partner of the U.S. in the critically important South Caucasus region.

The proclamation was presented to Azerbaijan’s Consul General in Los Angeles Nasimi Aghayev. Then the national flags of Azerbaijan and the U.S. were solemnly brought in by members of the North Torrance High Junior Reserve Officer Training Corps. National anthems of both countries were played afterwards.

Then, Consul General Aghayev was invited to the floor. Aghayev thanked the City Council for hosting this momentous celebration, which, he said, “speaks a lot about the strong commitment of Torrance to the ideals of freedom, independence, multiculturalism and tolerance.” Highlighting Azerbaijan’s achievements as an independent nation since 1991, Consul General Aghayev stressed particularly the fact that today Azerbaijan is internationally regarded as an exemplary working model of multi-faith tolerance and harmony, creating an inclusive environment where representatives of Muslim, Christian, Jewish and other communities continue to live in peace and dignity together. Aghayev also informed the audience about the strong and strategic Azerbaijan-U.S. partnership.

Speaking afterwards, Bishop Juan Carlos Mendez, Founder of Churches in Action and leader of the Los Angeles Interfaith Council, and Mahomed A. Khan, a renowned representative of the Los Angeles Muslim community, emphasized the strong traditions of interreligious tolerance and multiculturalism in Azerbaijan, which, they said, should be a role model for many nations in the region and beyond. 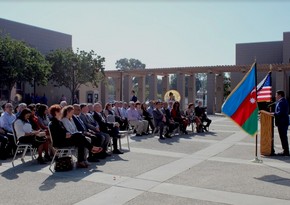 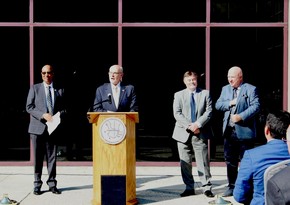 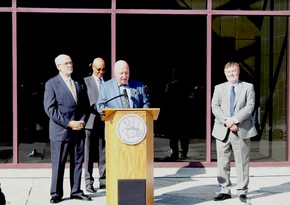 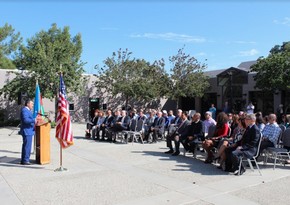 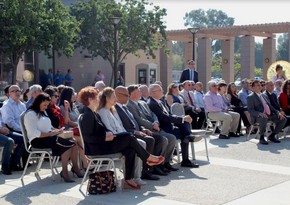 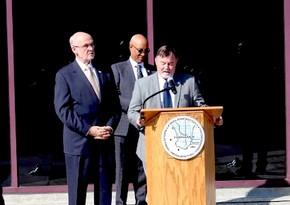 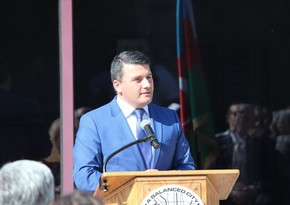 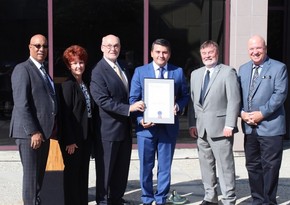 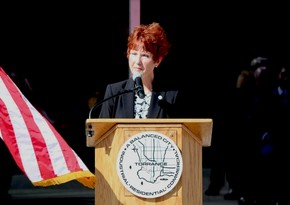 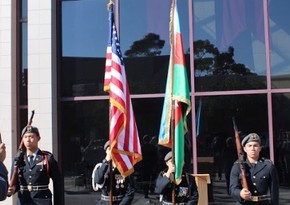 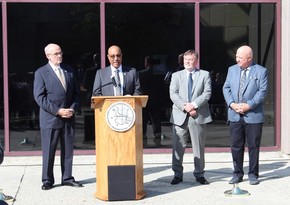 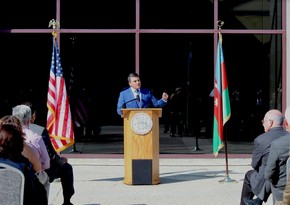