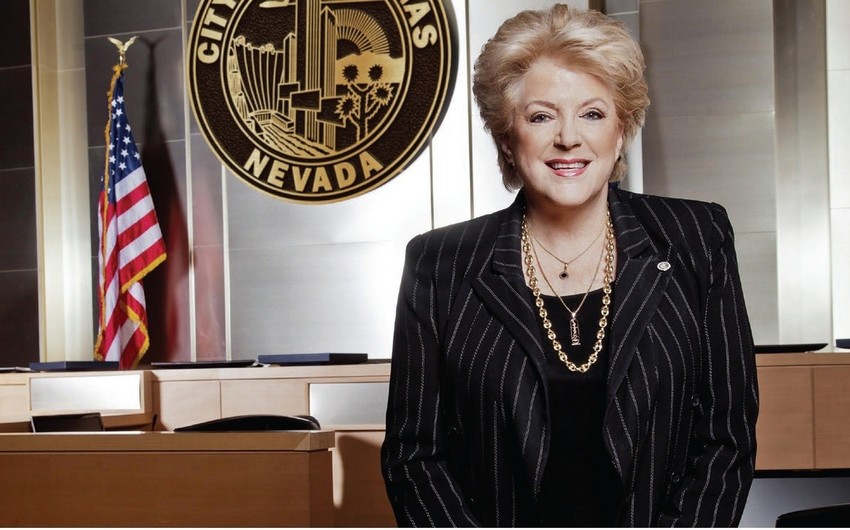 Baku. 23 May. REPORT.AZ/ Mayor of Las Vegas, Nevada state of US, Carolyn Goodman, has signed a declaration on the 100th anniversary of the Azerbaijan Democratic Republic.

Report was informed in Consulate General of Azerbaijan in Los Angeles.

The mayor of Las Vegas congratulated the Azerbaijani people on this special jubilee and conveyed his best wishes in a statement addressed to the Consulate General.

The document also emphasized the strengthening and sustainable development of friendship and partnership between Azerbaijan and the United States.