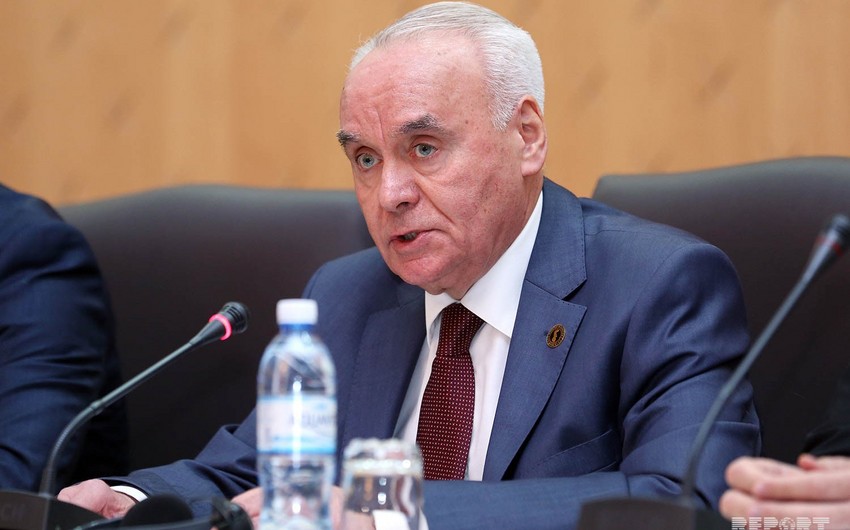 The Minister said that Mammadguliyev will attend an international conference on the 10th anniversary of the program of the European Union to be held on July 11-12 in Batumi.

Zalkaliani said that the conference will be attended by the President of the European Council Donald Tusk,Estonian Prime Minister Jüri Ratas and eight foreign ministers representing the EU and partner countries.

High-level guests will assess the Eastern Partnership program and discuss existing problems and prospects for further cooperation in 2020.