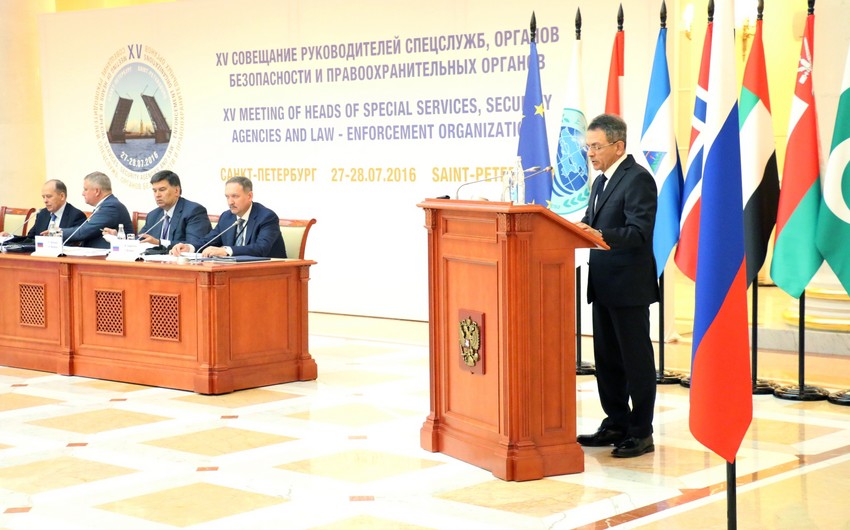 Baku. 28 July. REPORT.AZ/ The 15th meeting of the heads of special services, security and law enforcement agencies has been held in St. Petersburg, Russian Federation on July 27-28. The delegation led by Chief of the State Security Service (SSS) of the Republic of Azerbaijan, Lieutenant General Madat Guliyev attended the meeting.

Report was told at the SSS Public Relations Department.

Officials of the relevant structures of the UN and Shanghai Cooperation Organization also were represented in the event, which was held to further strengthen partnerships relations in ensuring international security and attended by over 300 delegates from 61 countries.

Chief of the State Security Service, Lieutenant General Madat Guliyev made a speech on the topic of 'On cooperation of security agencies in the fight against terrorism and terrorists'.

Within the meeting, Lieutenant General Madat Guliyev held bilateral meetings with heads of the delegations of partner special services. 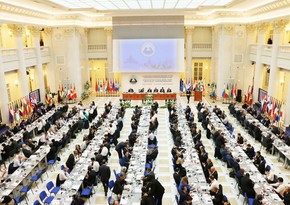