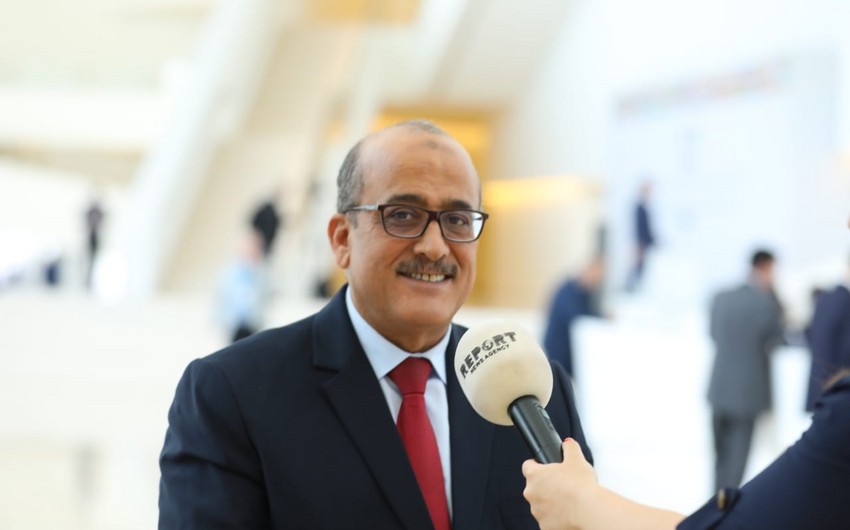 Azerbaijan, which is hosting the Baku Conference of the Non-Aligned Movement Parliamentary Network, inspires other countries to cooperate actively, Adviser to the Speaker of the Libyan Parliament, Ahmed Hashash, told Report.

According to him, Azerbaijan is very active in eth Movement: "For example, Azerbaijan calls on member countries to cooperate actively for peace and democracy."