Lavrov: Moscow expects outcome of the meeting between Azerbaijani and Armenian Foreign Ministers in Bratislava 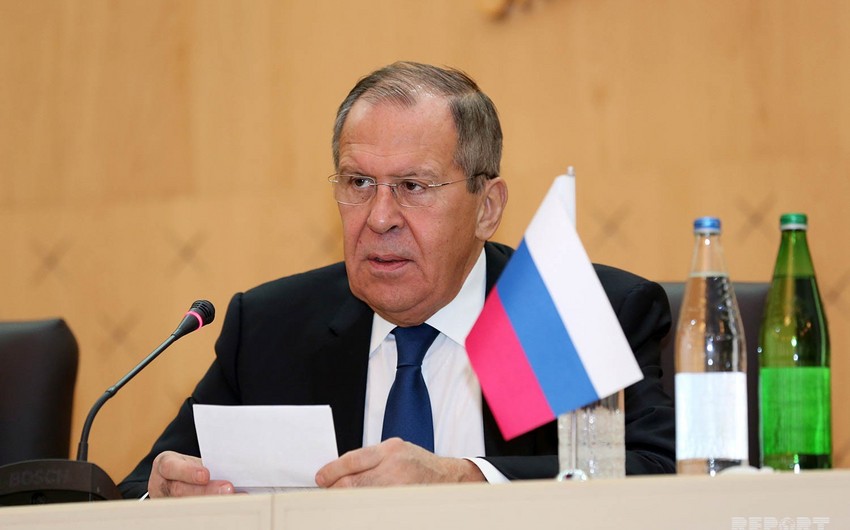 "Yesterday we had a very rich and extensive conversation with (President of Azerbaijan - ed.) . It is very good that our presidents set the tone for our relations," Lavrov said.

He said that the recent visit of the first Vice President of Azerbaijan, to Moscow was fruitful. "We discussed the work of the intergovernmental economic commission, six commissions will be created including on innovations and technologies," the Russian minister said.

Lavrov also noted that Moscow expects the outcome of the meeting between the Foreign Ministers of Azerbaijan and Armenia in Bratislava, since it is 'a very, very serious topic'.