Kremlin: It's early to talk about meeting of Azerbaijani President and Armenian Prime Minister 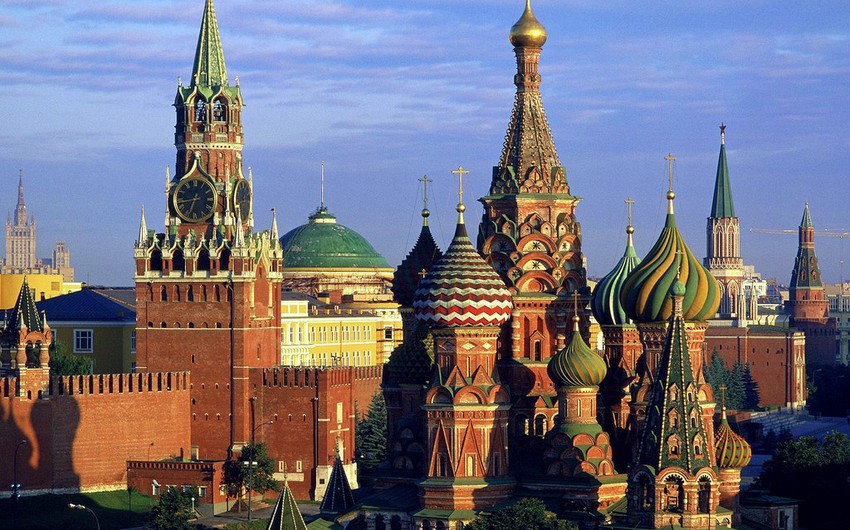 Baku. 15 June. REPORT.AZ/ The Kremlin has commented on the possibility of meeting between Azerbaijani President Ilham Aliyev and Armenian Prime Minister Nikol Pashinyan.

Report informs citing the RIA Novosti, press secretary of Russian President Dmitry Peskov said that the first meeting between the Azerbaijani President and the Prime Minister of Armenia was held in Moscow on June 14.

"It is early to talk about future contacts," said Peskov, answering the question whether it would be a trilateral or bilateral meeting.

Notably, on June 14, I.Aliyev and N.Pashinyan participated in the opening of the 2018 World Cup in Moscow.