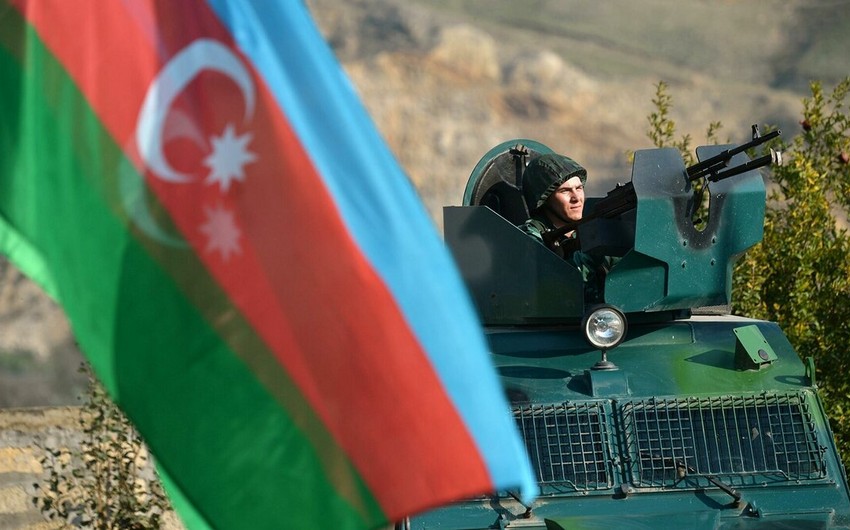 Peru's state-run TV Peru has aired a reportage on the outcomes of the Karabakh war, the Azerbaijani embassy in Mexico told Report.

As a result of military operations during the Second Karabakh war, Azerbaijan has liberated the territories occupied by Armenia since 1994. The enemy pulled out of the rest of the occupied territories under the November 10 statement signed between the parties.

Citing an interview with the Azerbaijani ambassador to Peru, Mammad Talibov, the program informs that Armenia destroyed the liberated cities, and Azerbaijan is now rebuilding the infrastructure necessary for the return of about 1 million Azerbaijani IDPs to their homeland.

In response to the host's question, the ambassador stressed that the parties exchanged the war prisoners. He noted that the members of the illegal Armenian militant group detained by Azerbaijan were arrested after the ceasefire was signed, therefore, they are the saboteurs who serve the revanchist forces and who tried to commit terrorist acts in Azerbaijan.

The anchorman also spoke about the tragedy of January 20 and Azerbaijan's independence, which was regained in 1991 thanks to the determined will of the Azerbaijani people. 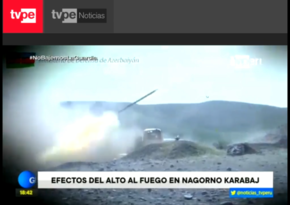 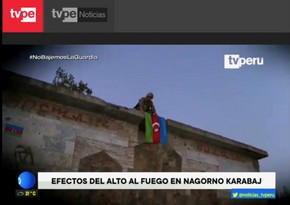 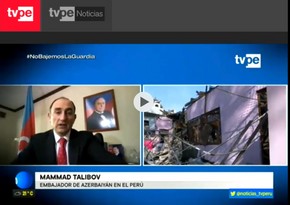 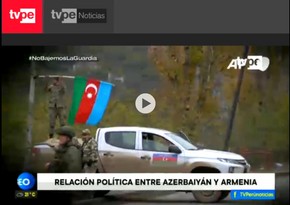