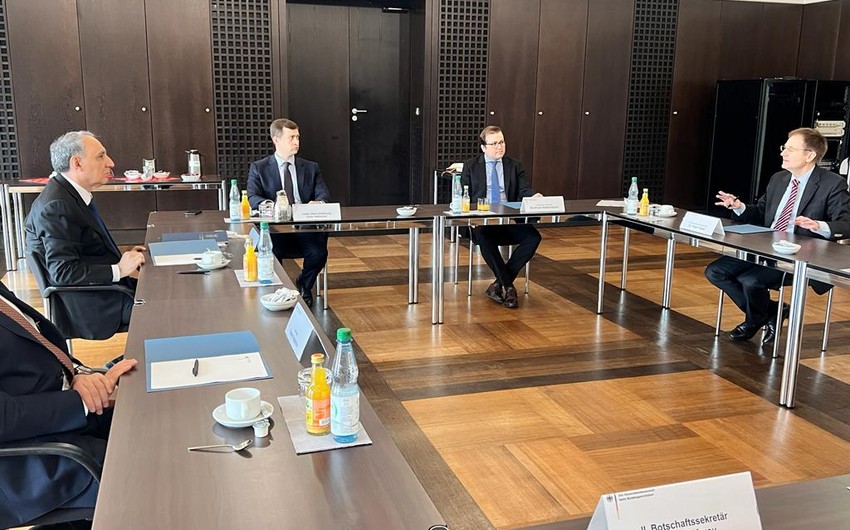 On January 28, within the framework of a working visit to Germany, Azerbaijani Prosecutor-General Kamran Aliyev met with German Attorney General Peter Frank in the city of Karlsruhe, Report informs, citing the press service of the Prosecutor-General's Office.

The presence of friendly relations between the two countries, based on a rich historical and cultural heritage, was emphasized.

Kamran Aliyev filled his German colleague in on the ongoing reforms in the country, carried out under the leadership of President Ilham Aliyev, comprehensive and institutional measures aimed at improving the activities of the prosecutor's office and the results achieved. 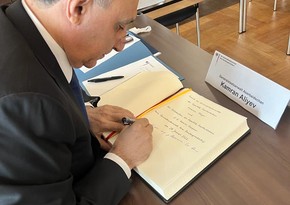 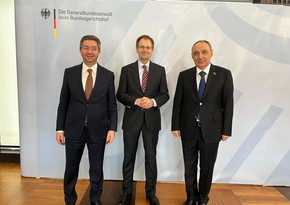 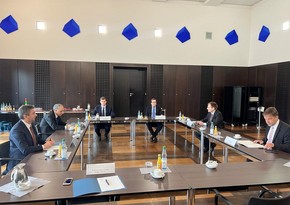 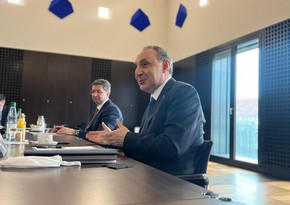 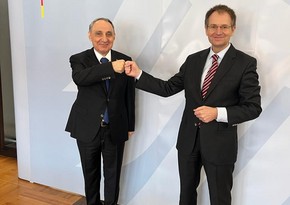 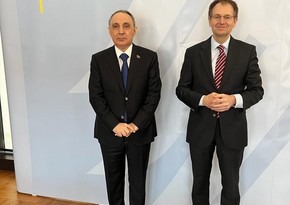