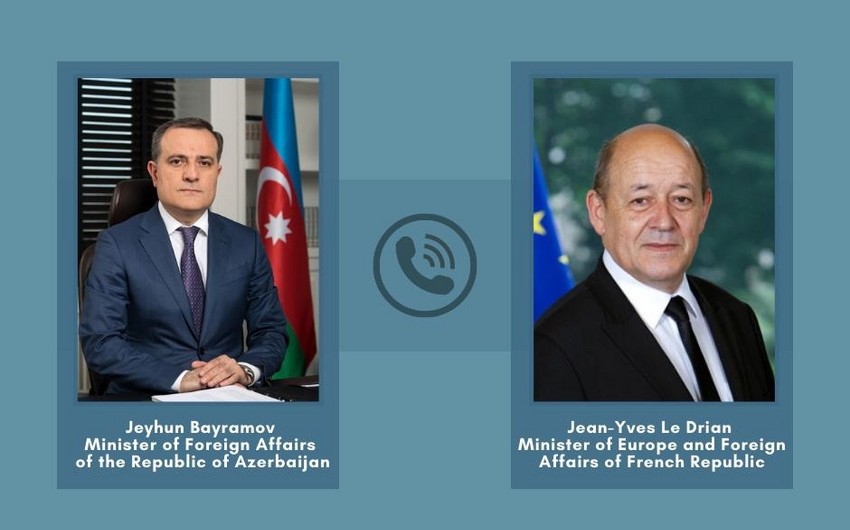 The ministers discussed the recent tensions on the Azerbaijan-Armenia border.

Jeyhun Bayramov said that after a long period, measures were taken to strengthen the border with Armenia, including the deployment of Azerbaijani border troops on the territory of the country, noting Azerbaijan’s constructive approach to resolving differences and tensions between the parties and stressing that the leadership of the State Border Service was immediately sent to the region and negotiated with the opposite side.

The Azerbaijani foreign minister also stressed the inadmissibility of exaggerating and politicizing tensions at the border and the importance of resolving such issues through negotiations.