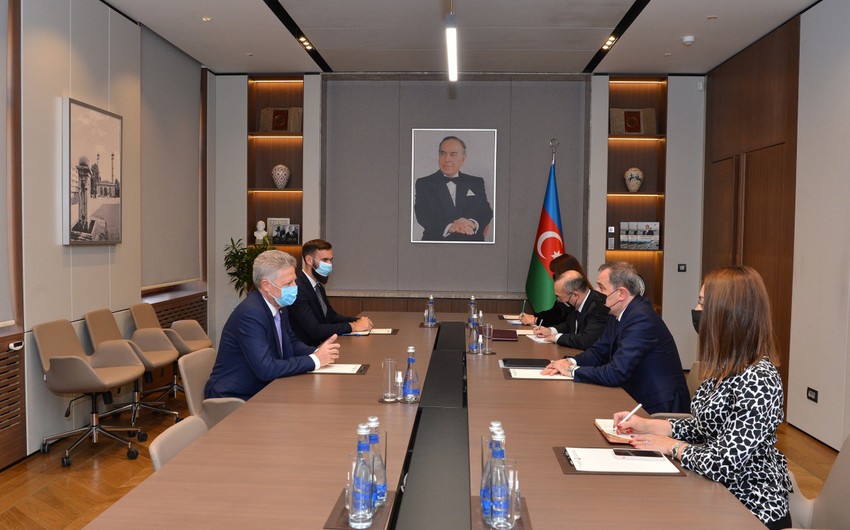 As Report informs, citing the Foreign Ministry, Jeyhun Bayramov praised the ambassador's efforts to develop Azerbaijani-Argentinean relations and wished him success in his future endeavors. Stating that both countries respect the norms and principles of international law, the minister stressed that along with the development of bilateral relations, there is mutually beneficial cooperation within international organizations.

The minister noted that ambassador Sergio Osvaldo Perez Gunella served in Azerbaijan at a historic time for the latter. He stressed that the liberation of Azerbaijani territories has finally created an opportunity and fresh chances for cooperation to build lasting peace and cooperation in the region, and in this regard, he voiced Azerbaijan's position on the normalization of relations under international law and the inadmissibility of revanchism.

Argentine Ambassador Sergio Osvaldo Perez Gunella thanked Azerbaijan for the support provided to him during his diplomatic career. He spoke with satisfaction about the development of relations between our countries, including the growth of trade relations despite the pandemic. He stressed the importance of expanding economic ties between the two countries, as well as establishing people-to-people contacts, and expressed confidence that efforts would be made to further develop bilateral relations.

The sides also discussed prospects for the development of relations between the two countries. 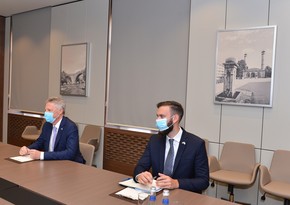 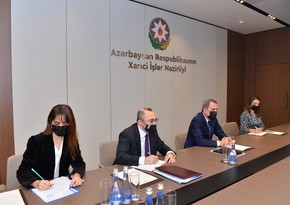