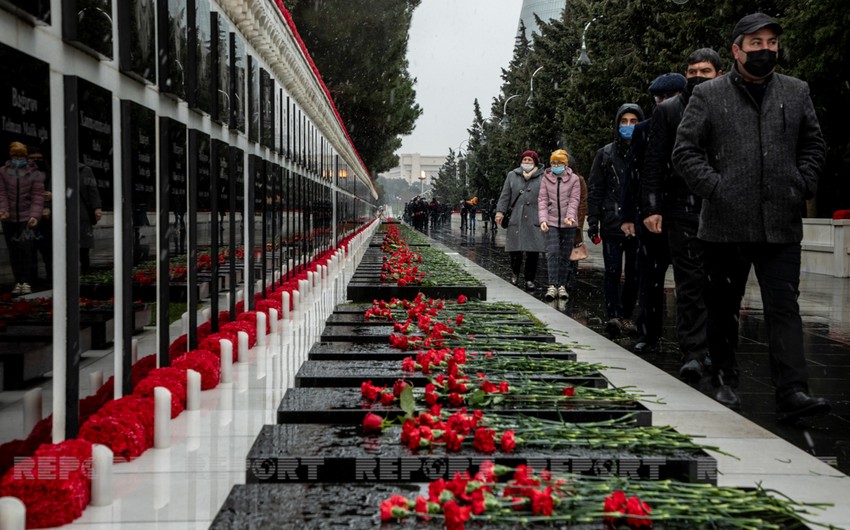 Leading Colombian news agency LaOtraCara has published an article entitled "The pain of Freedom" authored by well-known Colombian journalist Roberto Trobajo on the 32nd anniversary of the January 20 tragedy, the Azerbaijani Embassy in Mexico told Report.

According to the article, on the night of January 19-20, 1990, at the behest of the then head of the Soviet Union Mikhail Gorbachev, whom the author called a "fake peace-loving," 26,000 Soviet troops entered Baku and massacred civilians, including women and children.

The author notes that the "Black January" tragedy, in which tanks and heavy weapons were used against unarmed civilians, was a premeditated, cold-blooded military operation against the Azerbaijani people, and the crimes committed were reflected in the reports of reputable international human rights organizations. He ironically points out that the main orderer of this military intervention was later awarded the Nobel Peace Prize as a product of "global fraud."

In conclusion, the author states that all innocent murders, bloodshed, and atrocities have had an adverse effect, that the Azerbaijani people regained their independence on October 18, 1991, and that today Azerbaijan is steadily advancing and contributing to humanity.