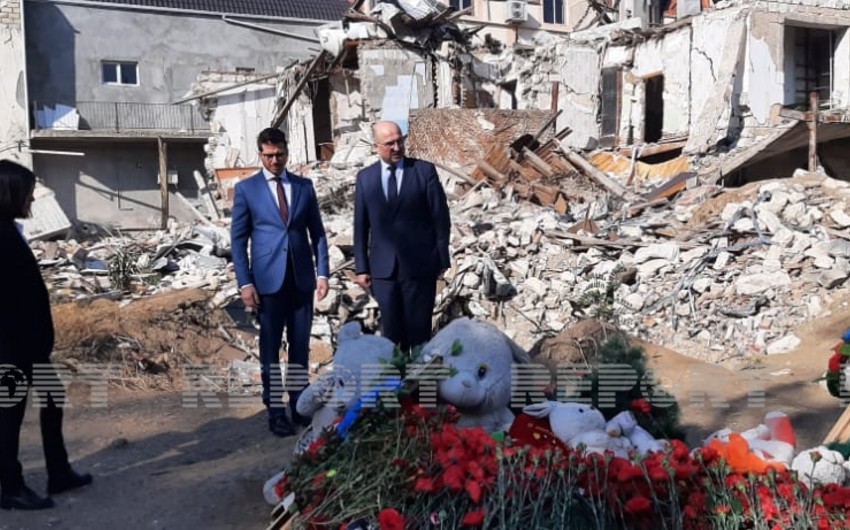 Ambassador Extraordinary and Plenipotentiary of the State of Israel to Azerbaijan George Deek has visited Ganja, informs.

During the meeting, the Israeli diplomat was given detailed information about the city of Ganja, and the Azerbaijani-Israeli relations were discussed. It was noted that Azerbaijan is recognized worldwide as a peaceful, multinational, tolerant country where multicultural values ​​are preserved. For centuries, Jews have lived here in friendship with Azerbaijanis. The Jewish community is one of the most active communities in Azerbaijan. Today, Azerbaijani-Israeli relations are developing in an upward trend. These relations have been established in the bilateral political, cultural and economic spheres. Niyazi Bayramov noted that Azerbaijan felt the strong support of Israel during the 44-day war. Israel's political support to Baku also played an important role in this glorious victory of the Azerbaijani Army under the leadership of victorious Supreme Commander-in-Chief Ilham Aliyev. The Azerbaijani side highly appreciates all this.

Israeli Ambassador to Azerbaijan George Deek said he was visiting Ganja for the second time. He was in Ganja for the first time in October last year after it came under rocket fire by the Armenian Armed Forces and met with civilians affected by the rocket attacks and offered his condolences. He said that plastic surgeons and ophthalmologists, who arrived in Azerbaijan at the invitation of the Israeli Embassy a few months ago, helped 150 people, mostly veterans of the Great Patriotic War. George Deek stressed that several Israeli companies have participated in the "Rebuild Karabakh" exhibition in Baku and intend to assist in the restoration of the destructed liberated lands. Speaking about the purpose of his visit to Ganja, the Israeli ambassador said he would hold several meetings there during the day. He told the city administration that some projects would be launched in Ganja soon through the Israeli Embassy. 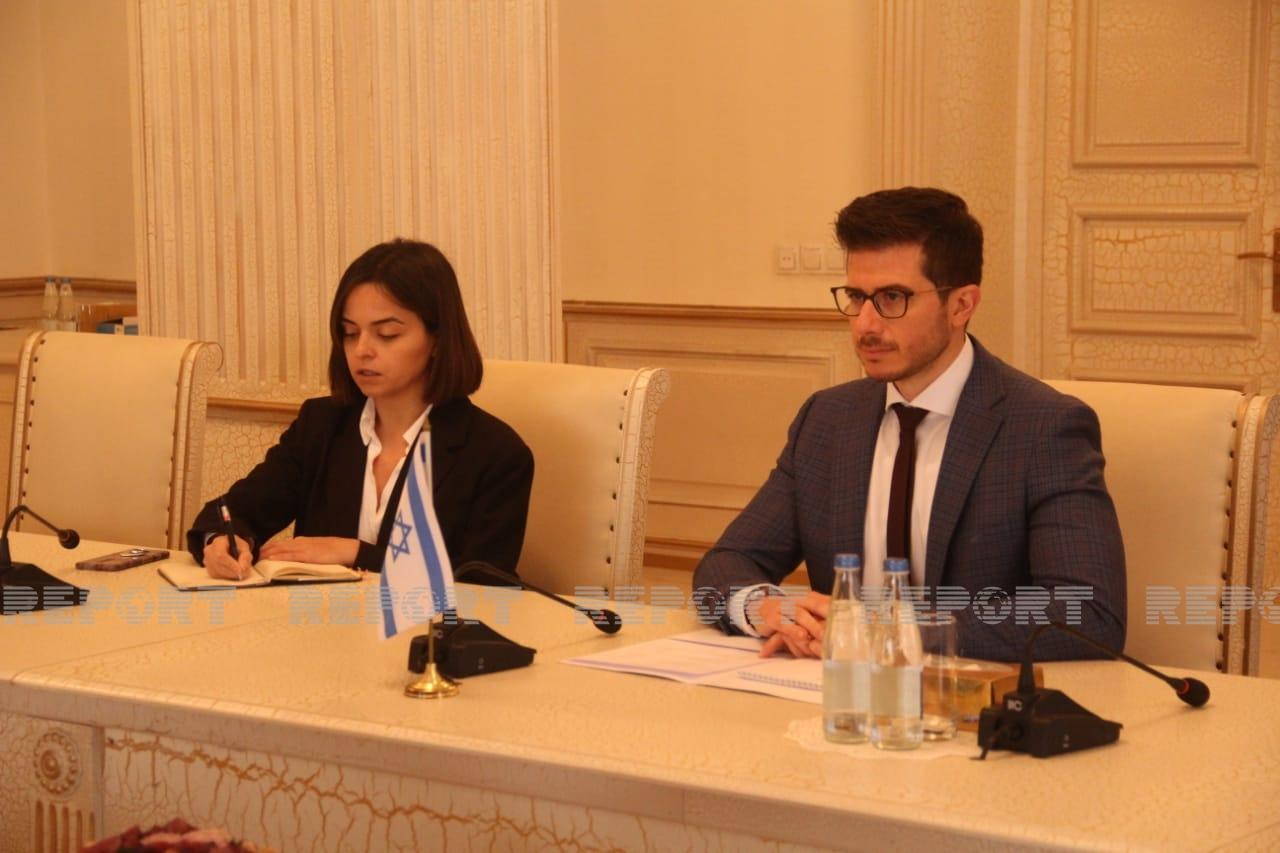 The Israeli ambassador also visited the areas destroyed due to the shelling by the Armenian Armed Forces.

The ambassador was informed that Armenia, which had been consistently defeated in open military operations during the war, tried to achieve heavy casualties among Azerbaijani civilians by firing banned missiles at civilian settlements in order to prevent successful offensive operations of the Azerbaijani Armed Forces, stop these attacks and create fear and panic among the people.

As a result of a series of rocket attacks on the city of Ganja, 26 civilians, including women and children, were killed, and more than 130 civilians were injured. Civil infrastructure, historical and cultural monuments, as well as vehicles, were severely damaged in the city.

The diplomat commemorated the victims of the Armenian terror and laid flowers at the site of the destruction.

Israeli Ambassador Extraordinary and Plenipotentiary to Azerbaijan, George Deek, has arrived in Ganja.

Then the guests visited the area where the Ganja terrorist attack was committed and honored the memory of the victims.