Iranian Gulistan province tends to cooperate with Azerbaijan "There are great opportunities for cooperation in the field of petrochemical, light industry, food and household industry"
933 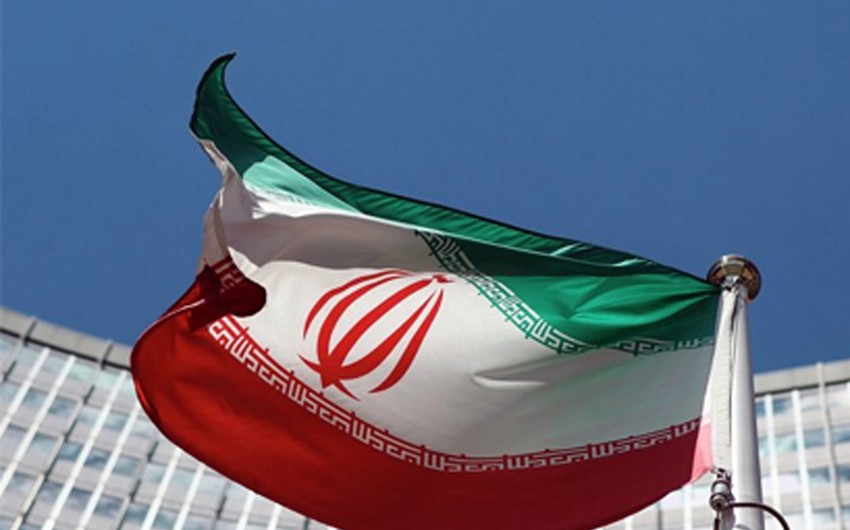 Report informs, said the deputy head of the Iranian province of Gulistan Mohammed Ibrahimi at the meeting with Azerbaijani journalists. He expressed confidence that the cooperation will be mutually beneficial.

According M.Ibrahimi, the province now working closely with Kazakhstan, Turkmenistan and Russia. He added that relations with Azerbaijan are also found common ground for closer cooperation: "We have a platform for mutual investments."

M.Ibrahimi also noted that, to promote bilateral relations need to exert more effort on the part of both states: "We are a small province in a large country, but there are great opportunities for cooperation in the field of petrochemical, light industry, food and household industry. We hope that we will witness development of relations in the near future".

After meeting with the deputy head of the province, Azerbaijani journalists visited various industrial and tourist sites, as well as a free trade zone Inci Burun (Incheh Borun) to get acquainted with the economic potential of the region. During a visit to Iranian businessmen have expressed willingness to cooperate with Azerbaijan.