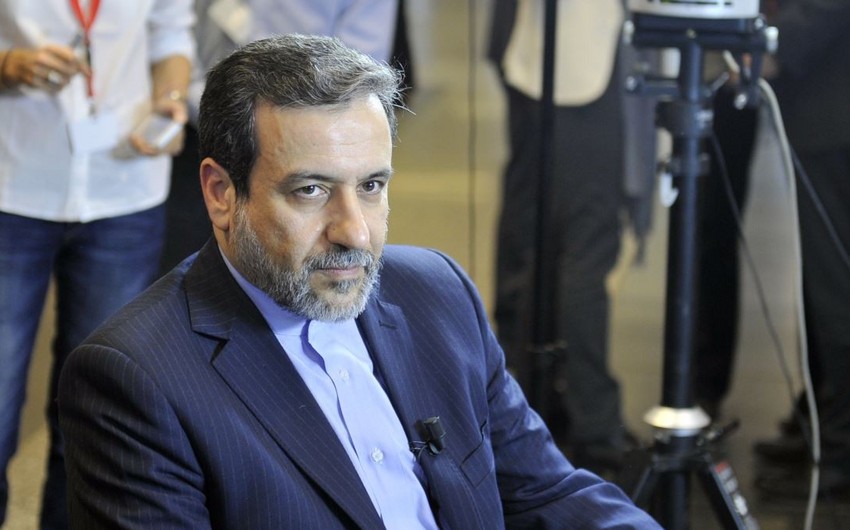 He noted that Tehran would keep working with Baku based on mutual respect.

In remarks at a conference on the Karabakh conflict, held in Qom on March 1, Araqchi said Iran and Azerbaijan had maintained their economic relations in the difficult era of sanctions.

"We will preserve our ties based on mutual respect and interests," he said.

Araqchi also voiced Iran’s opposition to any threat to the territorial integrity of countries.

Iran and Azerbaijan have accelerated efforts in recent years to forge a closer partnership in various areas, he added.