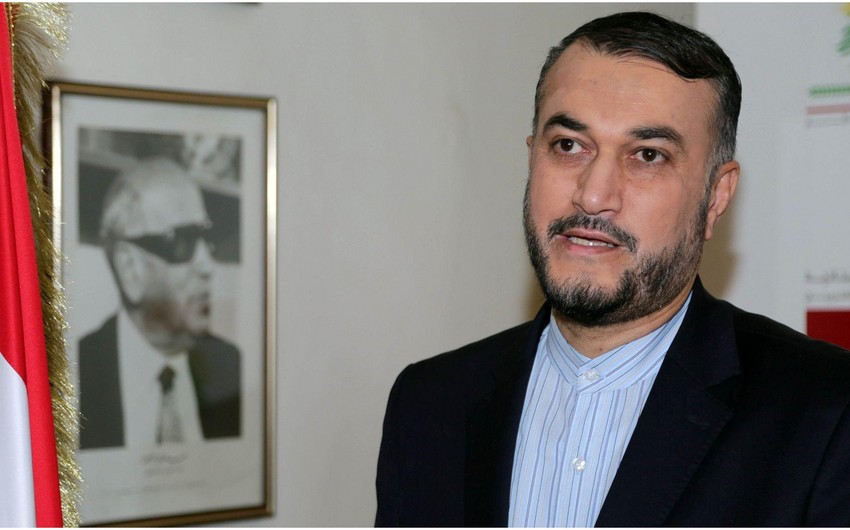 The presidents of Iran and Azerbaijan are willing to expand cooperation in the fields of transit, energy, tourism, culture, which were among the points emphasized and agreed upon by both sides, said the Iranian Foreign Minister Hossein Amir-Abdollahian.

Report informs, citing Mehr, that he further pointed out that the relations between the two countries and two nations go beyond two mere neighbors, describing the two nations as relatives to each other.