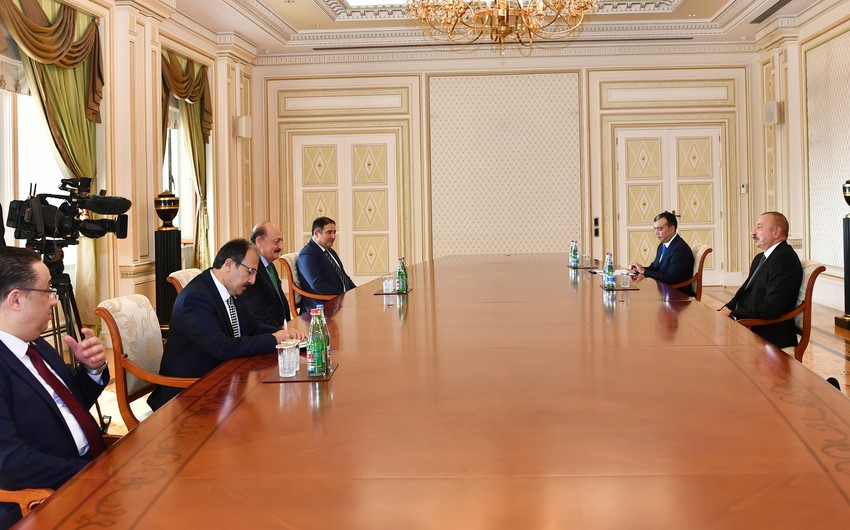 The conversation noted that friendly and fraternal relations between the two nations were successfully developing in all directions. It was noted that the Turkish minister's visit contributed to the expansion of cooperation between the relevant agencies of our countries.

The meeting touched upon good cooperation in the field of social work, as well as in other areas, and the importance of exchanging experience in this field.