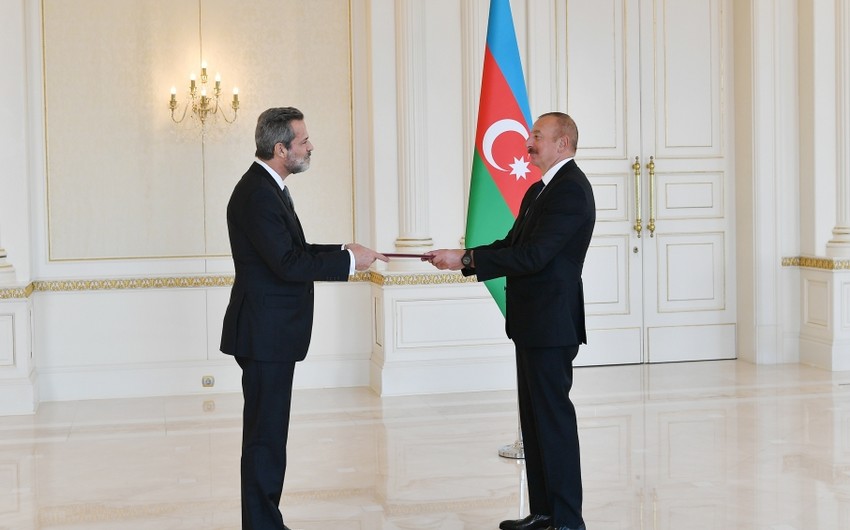 Report informs that Ambassador Jaime Van Zeller presented his credentials to President Ilham Aliyev. The two men at the meeting underscored that political relations between the two countries are good and there is active cooperation within international organizations. They also noted the presence of good opportunities for the development of economic, trade, and investment relations.

They also touched upon the Azerbaijani-EU relations, noting that Azerbaijan has successful cooperation with member countries and other European institutions. At the meeting, they expressed confidence that during the tenure of Ambassador Jaime Van Zeller, the relations will continue to develop in a very positive way. 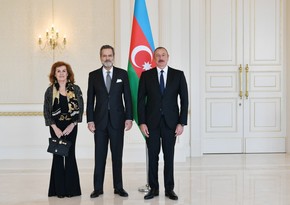 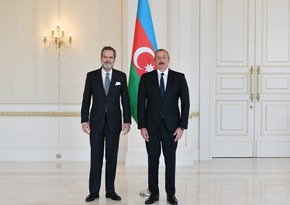 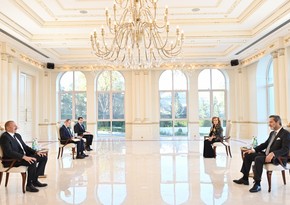