Ilham Aliyev: I’m grateful to Pakistan for its continuous support during war 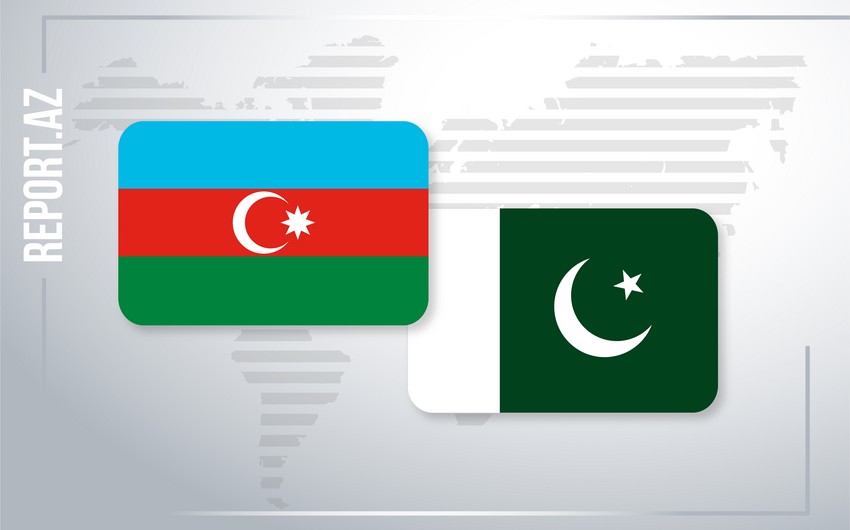 "I’d like to convey my gratitude to the people of Pakistan for continuous support during the war, and Pakistan was among the countries which openly supported Azerbaijan from the first days of the confrontation and until the last days Pakistan was always on our side," Azerbaijani President Ilham Aliyev said addressing a conference entitled ‘New Vision for South Caucasus: Post-Conflict Development and Cooperation’ at ADA University on April 13, Report informs.

“We are very grateful to the Pakistani government and Pakistani people for a very consistent approach to the issues related to our territorial integrity. Maybe many of our participants do not know but Pakistan is one of the very few countries which did not establish diplomatic relations with Armenia because of the aggression and occupation. There are only very few countries like Pakistan, so we are always grateful for that, and this is a real sign of our brotherhood,” he said.

“And probably you know that during the war there’ve been many flags of Turkey and Pakistan in our cities and it was we, of course, were telling who is supporting us and that was coming from the hearts of the people,” Ilham Aliyev noted.