Ilham Aliyev: "From the onset of war, Turkish president’s resolute position showed world that Azerbaijan is not alone" 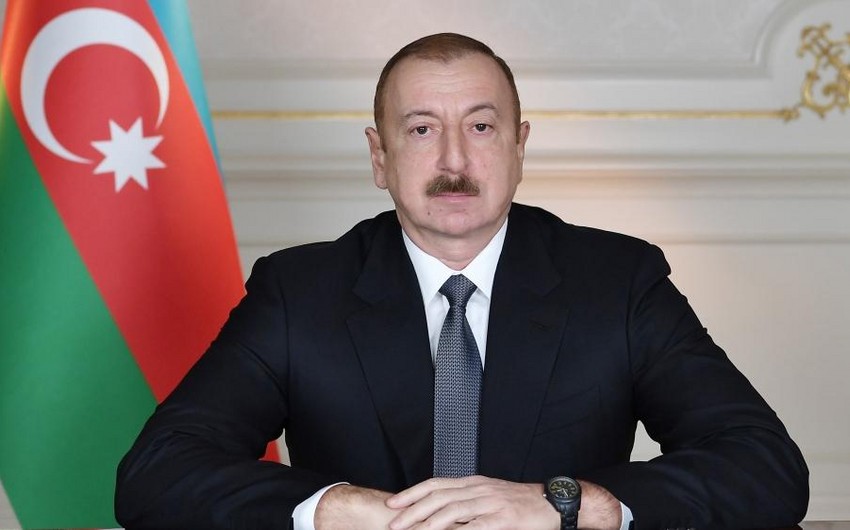 "From the onset of the war, the resolute position and statements of the Turkish president showed the whole world that Azerbaijan is not alone, Turkey is with it. All this was a great moral support to our people and our army," President of Azerbaijan Ilham Aliyev said this during a telephone conversation with President of Turkey Recep Tayyip Erdogan, Report informs.

The president stressed that the recent visit of the Turkish president to Fuzuli and Zangilan districts was another manifestation of the Azerbaijani-Turkish brotherhood.

The president underscored that the victory was another bright page of the Azerbaijani-Turkish brotherhood and unity.

During the telephone conversation, they expressed confidence that the friendly and fraternal relations between our countries will continue to develop successfully in all areas, and that Azerbaijan and Turkey will always be close to each other.