Ilham Aliyev: Decisions of trilateral meeting in Sochi to increase security in region

Ilham Aliyev: Decisions of trilateral meeting in Sochi to increase security in region Baku sees a constructive disposition of the Armenian side 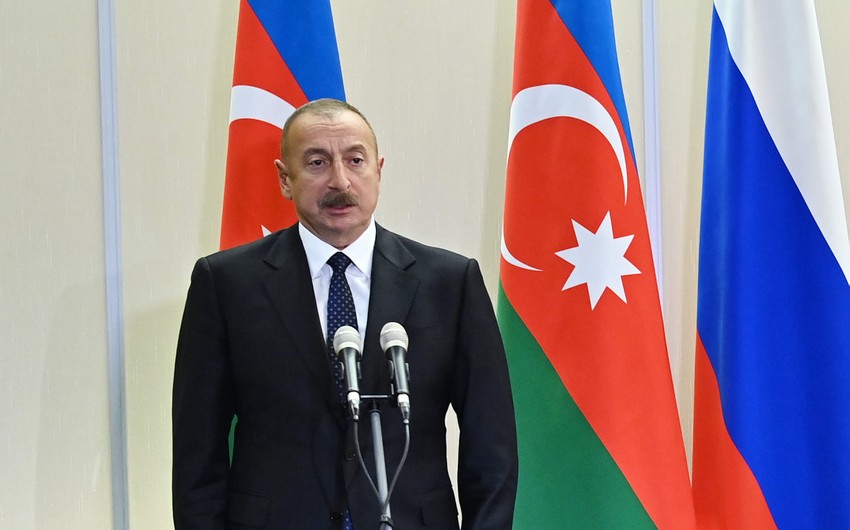 “We openly discussed our plans, openly discussed issues of concern to both sides. I have repeatedly said that we in Azerbaijan are determined to turn the page of a long-term confrontation with Armenia, to begin a stage of normal interaction, and I think that it is in this format that we are achieving our goals,” Ilham Aliyev said.