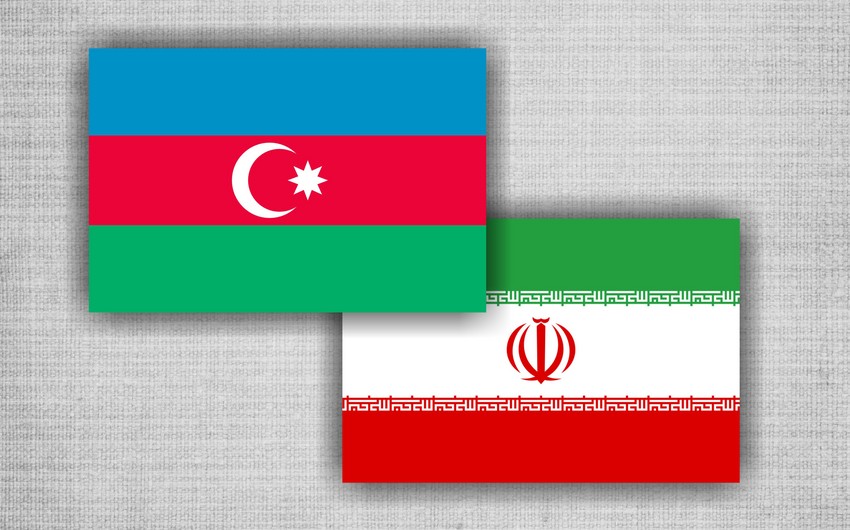 Recalling his recent visit to the Islamic Republic of Iran, the head of state said the visit produced wonderful results and stressed the importance of the fact that the two countries signed 12 documents on the bilateral cooperation. President Ilham Aliyev said cooperation between the two countries covered all areas and was rapidly developing. He pointed to the history of ties between the Azerbaijani and Iranian border services, adding that the visit of the Islamic Republic of Iran Border Guard Commander Qasem Rezaee would give impetus to these relations. The head of state said the two countries and nations were bound together by ties of history. President Ilham Aliyev said Azerbaijan and Iran were jointly addressing international challenges, and underlined the significance of expanding the coordination of the activity of the two countries` border services and deepening their cooperation.

The Islamic Republic of Iran Border Guard Commander Qasem Rezaee hailed the importance of Azerbaijani President Ilham Aliyev`s and Iranian President Hasan Rouhani`s supporting the development of relations between the border services. He praised President Ilham Aliyev`s last visit to Iran, saying fruitful discussions were held during the trip. Qasem Rezaee said high-level reciprocal visits would give impetus to the expansion of cooperation between the border services of Azerbaijan and Iran.