Hungarian Foreign Ministry: Azerbaijan is a strategic partner of Visegrad Group "In addition, we also traditionally work closely with our neighbors and the countries of the Balkans," D. Konecký said. 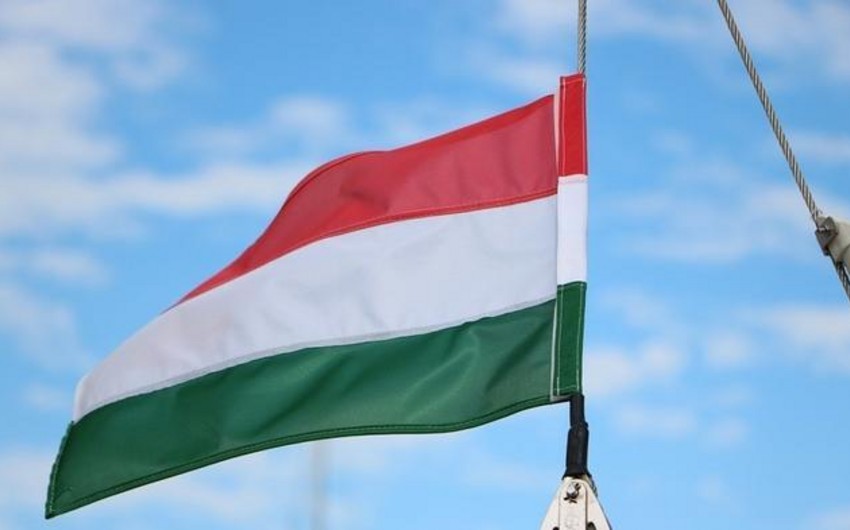 The Visegrad Group is in constant consultation with the countries participating in the EU project in order to build cooperation, Report informs citing István Balogh, the Deputy State Secretary for Security Policy of the Hungarian Ministry of Foreign Affairs and Trade, who spoke at a round table on EU-Azerbaijan relations, at the Center for the Analysis of International Relations.

"I believe that Azerbaijan is a strategic partner for the Visegrad Group. Our countries have always supported the development of the Eastern Partnership project," Balogh said.

According to him, though active discussion of the future of the Eastern Partnership, the form of partnership is ongoing in Europe, there is a strong consensus on a number of issues regarding the project.

The representative of the Hungarian Foreign Ministry said that Azerbaijan has always emphasized its sovereignty and independence, which affects its vision of the project and its role in it. In turn, the political director of the Czech Ministry of Foreign Affairs, David Konecký recalled that the Visegrad Group is committed to the development of European politics.

"In addition, we also traditionally work closely with our neighbors and the countries of the Balkans," Konecký said.

According to him, Azerbaijan is the last country in their tour of the South Caucasus region.

“We are interested in knowing what challenges the countries of the region are facing today, what problems are there in the region, how countries interact in the region,” Konecký emphasized.

The political director of the Polish Foreign Ministry, Kirill Kozachevsky noted that Azerbaijan is an important regional player in the context of the Eastern Partnership program.