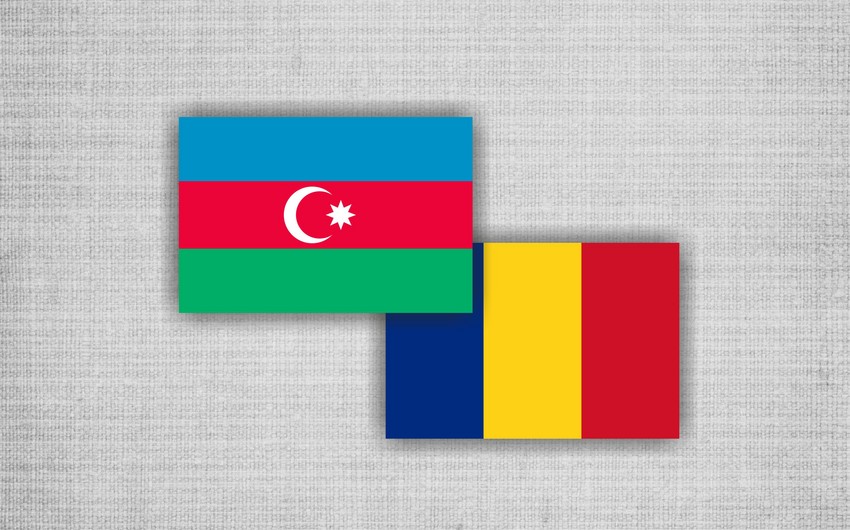 Report informs citing the diplomatic sources, the meeting of the Commission was postponed to autumn.

"New date of the meeting has not been determined, most likely it will be held in late autumn," the source said.

Notably, the meeting of the intergovernmental commission was scheduled for mid-July in Bucharest.

The meeting planned to discuss issues such as strengthening of Azerbaijani-Romanian cooperation, as well as opening of direct flights between Bucharest and Baku.