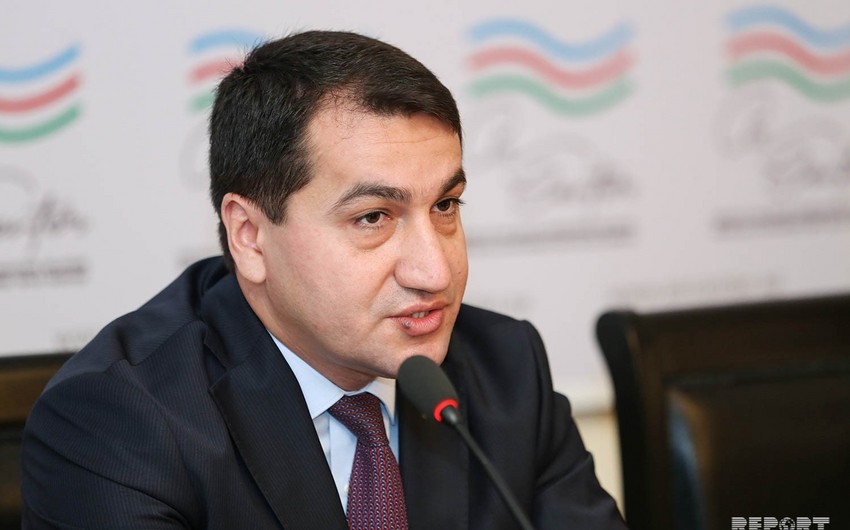 "After gaining independence, Azerbaijan needed investments. Attracting foreign capital has enabled the country to transform," Head of the Department of Foreign Policy Affairs of the Azerbaijani Presidential Administration Hikmat Hajiyev told journalists at the seminar on the occasion of the signing of the "Contract of the Century".

"Azerbaijan has ensured full transparency to the foreign companies that signed the Contract of the Century," he said.

According to him, the country used the resources to improve the infrastructure, directed them to the development of human capital, which allowed for the stable development of the country: "In addition, the Contract of the Century laid the foundation for Azerbaijan’s energy diplomacy."