Head of Ombudsman Administration: Azerbaijan is fully committed to principles of unity and equality

Head of Ombudsman Administration: Azerbaijan is fully committed to principles of unity and equality Geneva continues the discussion on Azerbaijan in the UN Committee on the Elimination of Racial Discrimination 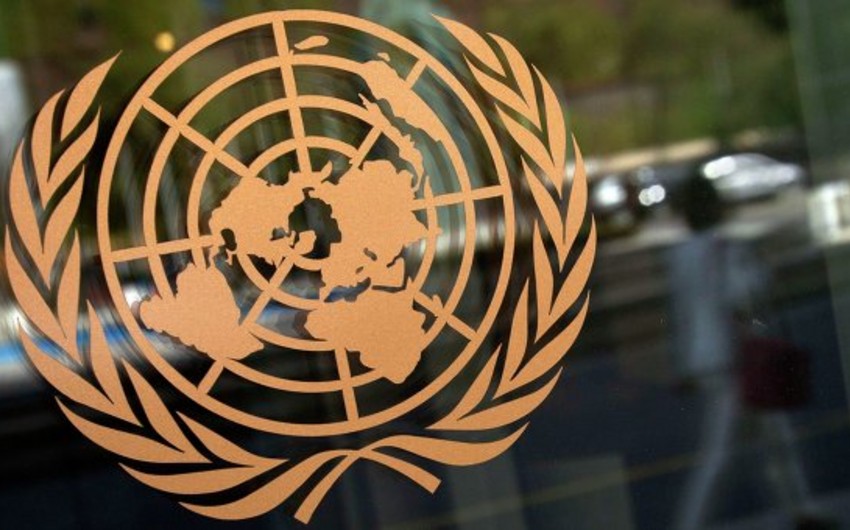 Baku. 4 May. REPORT.AZ/ Today Geneva continues the discussion on Azerbaijan in the framework of the periodic review in the UN Committee on the Elimination of Racial Discrimination (CERD).

Report informs, speaking first, Head of the Ombudsman Administration of Azerbaijan Aydin Safikhanli said that Azerbaijan is fully committed to the principles of unity and equality.

In turn, Deputy Minister of Culture of Azerbaijan, Sevda Mammadaliyeva raised the issue of women's involvement in political and cultural life of the country: "70% of professionals in the field of culture are women. Also many female diplomats working in the Foreign Ministry. In the country 3 female deputy ministers, two women are chairmen of the state commissions. 30% of the employees of the Ministry of Labor and Social Protection of Population, 40% of employees of the Ministry of Finance are women. In addition, 37% of enterpreneurs in Azerbaijan are businesswomen.

S.Mammadaliyeva also reported that in Azerbaijan 3 theaters belong to national minorities and the plays are being staged in those theatres in their own languages.

Deputy Minister of Education of Azerbaijan Firudin Gurbanov provided information on schools in the areas inhabited by ethnic minorities.

Then Deputy Minister of Internal Affairs of Azerbaijan Oruj Zalov, providing information on the fight against trafficking and assisting victims of trafficking. According to him, the number of cases of human trafficking in Azerbaijan in 2015 increased by 22% in comparison with 2014. He noted that 42 persons who were victims of human trafficking, have received financial assistance from the Fund for Victims of Trafficking, 41 - vocational courses and 51 - received assistance from NGOs involved in the social support of the population.