Head of Georgian-Azerbaijani inter-parliamentary friendship group resigns as vice speaker Dzidziguri’s appeal on the resignation has already been submitted to the parliamentary bureau. 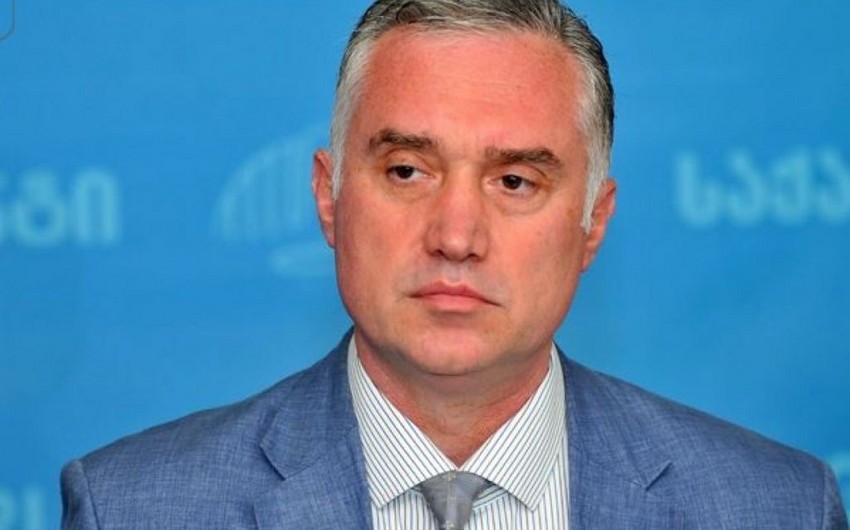 Deputy chairman of the Georgian parliament, head of the Georgia-Azerbaijan inter-parliamentary friendship group Zviad Dzidziguri has resigned from the post of vice speaker.

Georgian bureau of Report informs that Dzidziguri’s appeal on the resignation has already been submitted to the parliamentary bureau.

Along with Z. Dzidziguri, another vice speaker Tamar Dzhugoshvili, chairman of the committee on external relations Sofio Katsarava, Chair of the Education, Science and Culture Committee of the Parliament Mariam Jashi and Chairperson of the Committee on European Integration of the Parliament Tamar Khulordava also officially resigned from their legislative posts.

The executive secretary of the ruling Georgian Dream party, Irakli Kobakhidze said discussions are underway regarding appointments to the remaining vacant posts in parliament.

According to him, the relevant decisions are planned to be taken next week: "I will not occupy any posts in parliament. I will be engaged in party activities."

Notably, 12 deputies resigned from the parliamentary majority due to the fact that on November 14, the Georgian parliament rejected a constitutional amendment which would have ensured a transition to a fully proportional system of parliamentary elections.