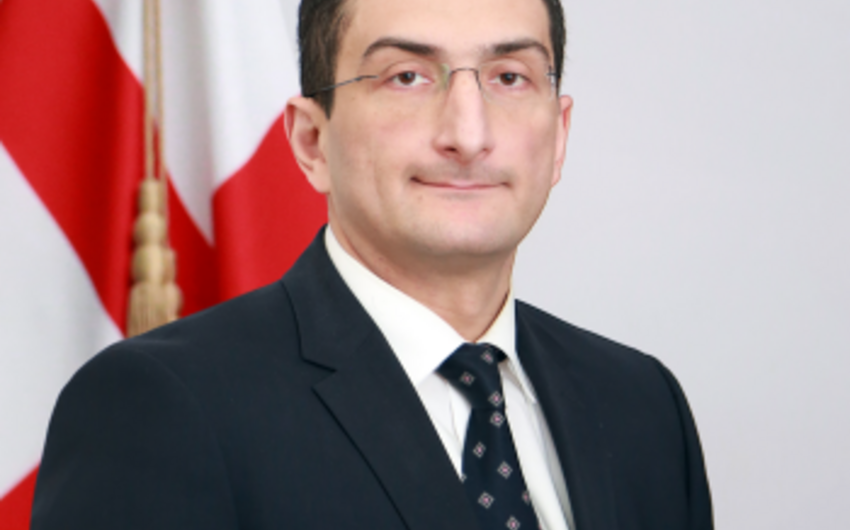 Baku. 26 October. REPORT.AZ/ During first half of 2016, Azerbaijani investments in Georgia amounted to 282.5 mln USD.

According to him, SOCAR is Azerbaijan's largest investor in Georgia, which has a wide network of gas stations - 114 stations, and the oil terminal in Kulevi port.