Germany to deport about 20 Azerbaijanis 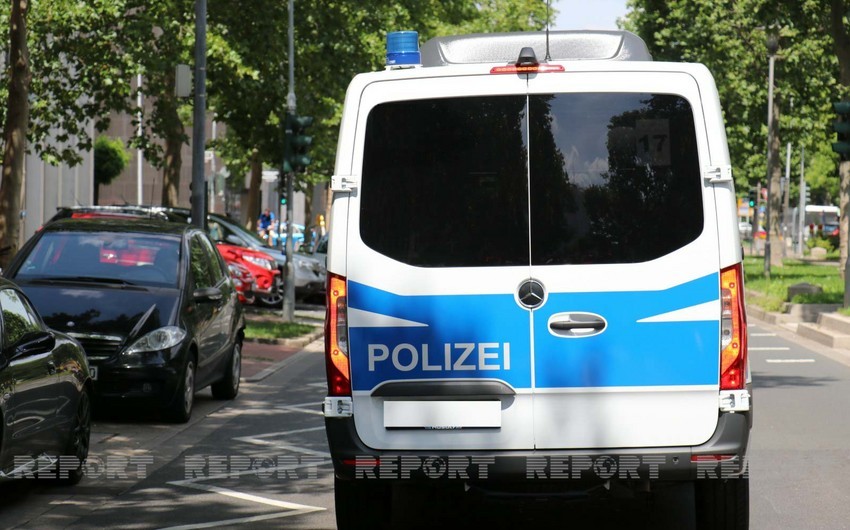 About 20 Azerbaijani citizens illegally residing in Germany, whose applications for asylum were rejected, will be deported from the country.

For several days, Azerbaijanis living in the German province of North Rhine-Westphalia have been brought to a deportation center near the Dusseldorf airport, Report's European bureau informs.

Azerbaijanis, who have passed the coronavirus test, are expected to be deported to Azerbaijan on a charter flight on the night of November 26.

According to the Federal Office for Migration and Refugees of Germany, 407 citizens of Azerbaijan applied for asylum in Germany for 9 months this year. Of these, 259 applications were rejected, and local courts ruled on their voluntary departure from the country.