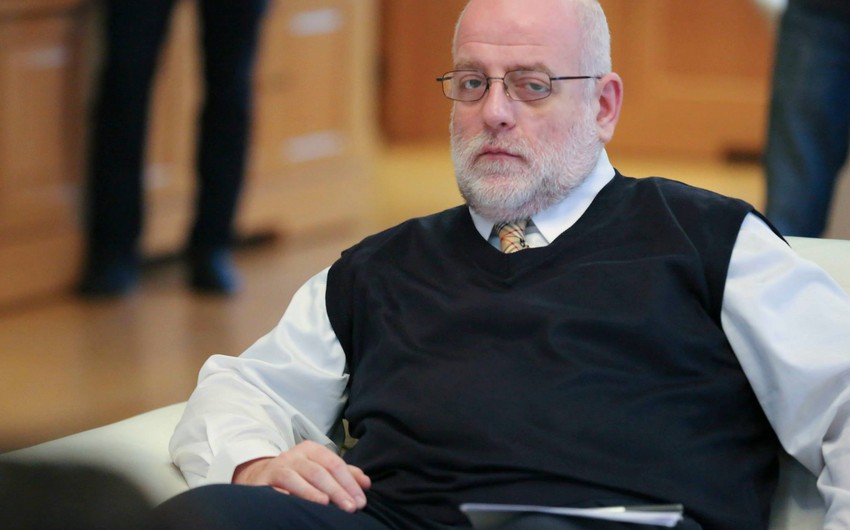 Tbilisi. 27 December. REPORT.AZ/ "Three citizens of the Republic of Azerbaijan are among the persons who are pardoned by the President of Georgia".

The commission chairman said that one of the citizens of the Republic of Azerbaijan, who was pardoned by the Georgian President, will be released today: "The punishment for the other two has been reduced"

According to Koridze, the commission has totally considered 1.182 appeals. On December 27, Georgian President pardoned 187 of them, of which 3 are juvenile and 12 women. 123 out of 187 pardoned will leave the penitentiary today.