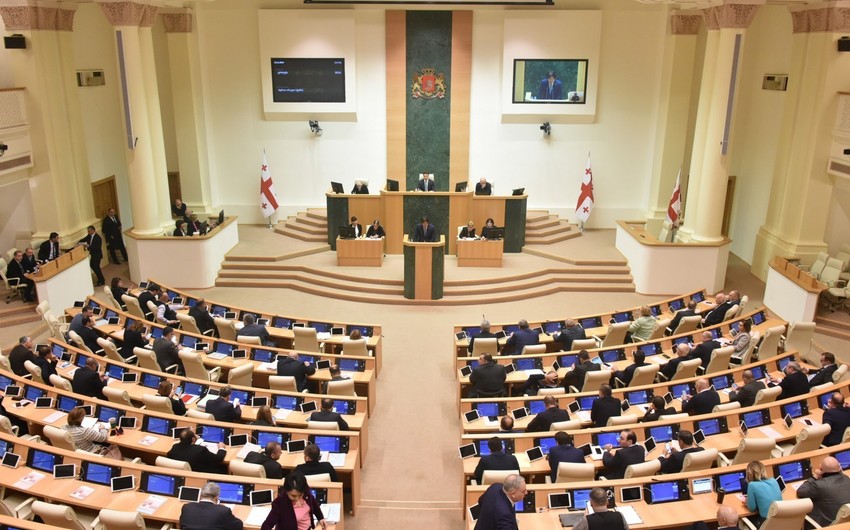 The Georgian parliament has adopted a decision 'On Friendship Groups,' the Georgian Service of Report informs.

As many as 77 MPs voted for the document.

According to the decision, the group of friendship with Azerbaijan, consisting of 36 deputies, will be headed by Vice Speaker Kakhaber Kuchava.

The friendship group also includes the committee members of the legislative body on foreign relations and regional policy Nikoloz Samkharadze and Sozar Subari.

The group included only one opposition deputy, the chairman of the Citizens party, Alexander Elisashvili.