Georgian Embassy in Azerbaijan lowers flags as sign of mourning 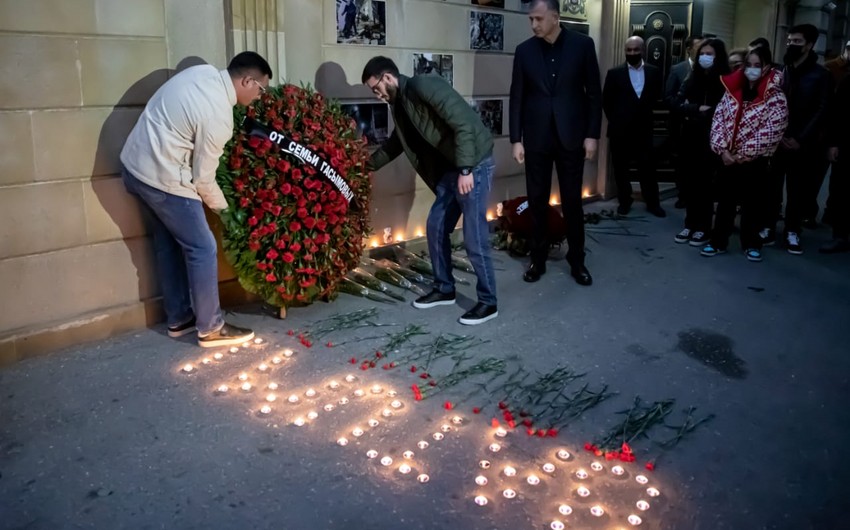 The state flag was lowered at the Georgian embassy in Azerbaijan, the diplomatic mission told Report.

According to the decision of the Georgian government, October 11 has been declared a day of mourning in Georgia due to the tragedy that resulted in a collapse of a residential building in Batumi and the loss of life.

The Georgian embassy held a mourning ceremony on October 11. The participants of the event observed a minute of silence in memory of the victims.

Georgian Ambassador Zurab Pataradze expressed condolences to the families of the victims on behalf of the diplomatic corps:

"The Batumi tragedy saddened the whole of Georgia. We mourn the loss of everyone, especially children, and offer our condolences to their families.

"We are grateful to everyone who sincerely shares our condolences and extends condolences in these very difficult days for Georgia. I thank the government of Azerbaijan and ordinary citizens for sharing our grief and supporting us." 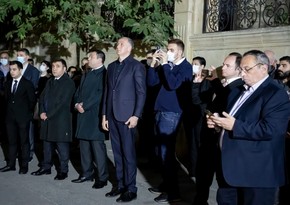 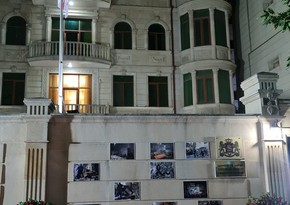