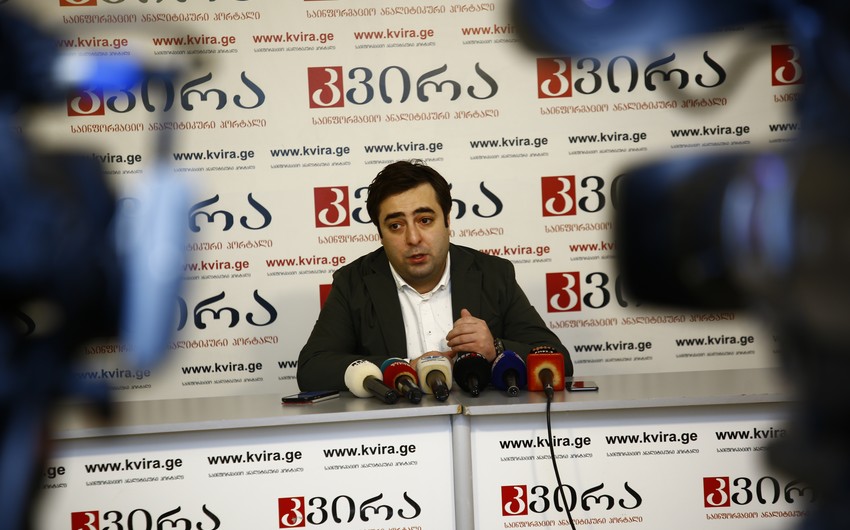 "The Zangazur corridor project is important for Azerbaijan and Turkey and must be implemented. I think that Armenia also understands very well that this corridor should be opened," political scientist Nikoloz Metreveli said at a press conference on 'Region - a year after the war: results and new opportunities' at the press club of the Georgian media holding Kvira, Report informs.

According to the expert, some forces in Armenia oppose the implementation of this corridor and are prone to revenge: "In my opinion, the Prime Minister of Armenia Nikol Pashinyan also perceives that this corridor must be opened."

Metreveli believes that the idea that the implementation of the Zangazur corridor will reduce Georgia's transit function in the region is unfounded:

"The realization of this project will not pose a real threat to the Georgian economy. It is too early to predict that the country's transit role will be reduced, as there is no precondition for this."