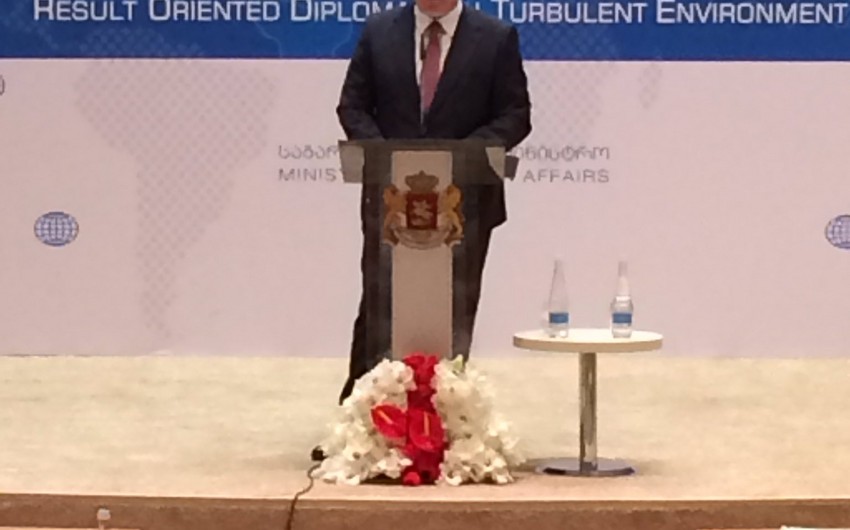 Baku. 18 July. REPORT.AZ/ A session of the heads of Georgian diplomatic missions abroad is being held in Tbilisi.

Besides, other members of the government and invited foreign guests also gave a speech at the session.

The main priorities of Georgia's foreign policy, upcoming goals, as well as regional issues, are discussed during the ambassadorial.

Georgian ambassador to Azerbaijan Teymuraz Sharashenidze and the country's Consul General to Ganja Mamuka Balavadze are also attending the session. 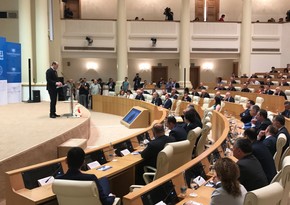 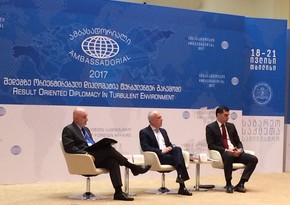