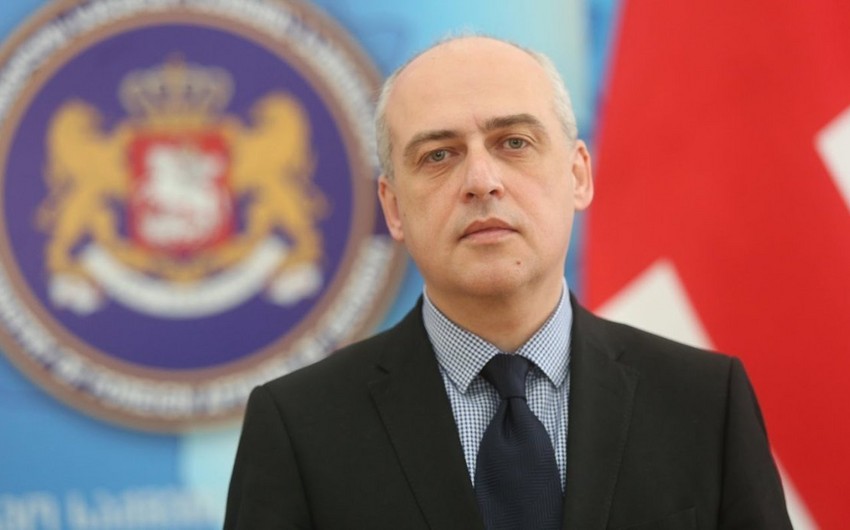 Zalkaliani spoke at an online meeting of the Council of Foreign Ministers.

He noted that from January 1 next year, Georgia will take over the chairmanship of GUAM from Azerbaijan for a year.

Zalkaliani's colleagues wished him success in his activities and congratulated him on the upcoming parliamentary elections and the government's approval.

The ministers reviewed the activities of the organization and working groups during the pandemic. The parties stressed the importance of active and successful cooperation between GUAM member states' customs authorities amid the difficulties created by COVID-19.

The conference also touched on the political, intersectoral, inter-parliamentary, and cooperation with partners on the agenda of the organization.

The Ministers praised the partnership with key ally countries within the GUAM + cooperation format and considered prospects for collaboration with other countries. The possibility of establishing joint action with Israel in the context of new partners was highlighted.

In the end, they signed decisions on organizational issues and the protocols of the online meeting. 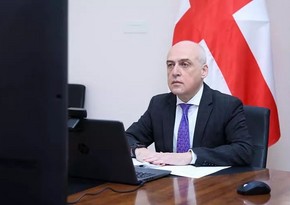 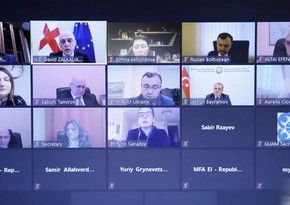 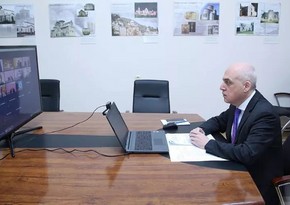