Georgia must halt provocations in Keshikchi Dag - OPINIONS ​"Perhaps, the third force wants aggravation of relations between the two countries". 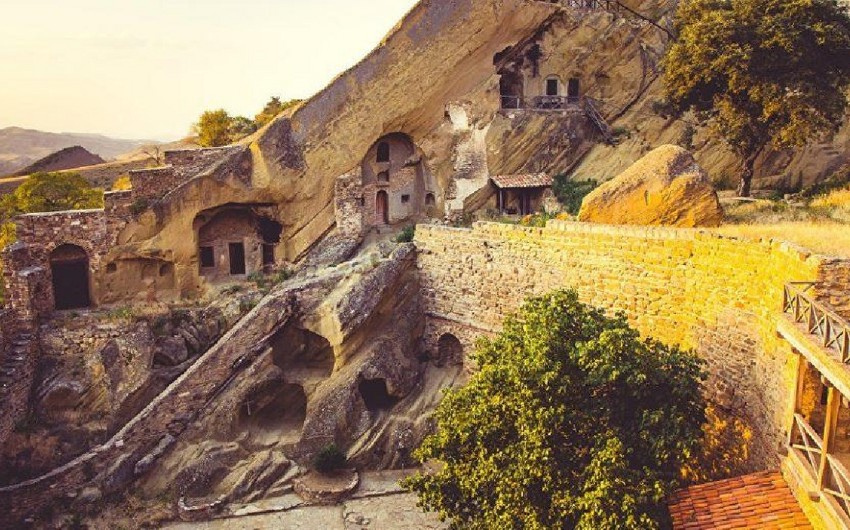 "Perhaps, the third force wants aggravation of relations between the two countries. If so, Georgia should deal with it and eliminate the tension".

A provocation against our border guards took place near the Keshikchi Dag nature reserve on the Georgian-Azerbaijani border.The Georgian ambassador to Azerbaijan was summoned to the Foreign Ministry and asked for explanations. The Georgian side also said that this issue would be investigated. We are convinced that this is a provocation, an attempt to spoil friendship and mutual respect between the two states," Member of the Azerbaijani-Georgian working group on inter-parliamentary relations of the Azerbaijani Parliament, MP Kamila Aliyeva told Report.

The MP noted that such steps would not affect the mutual relations between Georgia and Azerbaijan: "I do not believe in negative manifestation of that case. The incident that took place on July 14 is being investigated. The rovocateurs will most likely be duly punished. Once again I note that such provocations cannot damage relations between the two countries".

Such a provocation can also be committed by any group, so it cannot be regarded as incident at the state level. I think it would be wrong to react harshly. The Georgian side also condemned this step of their citizens. Therefore, any harsh reaction from Azerbaijan is wrong. "

Head of the "Atlas" Research Center, political scientist Elkhan Shahinoglu said in his statement to Report that Azerbaijan is a strategic partner with Georgia and Azerbaijan is interested in continuing these relations, but Georgia's foreign policy on Azerbaijan causes serious questions.

The political scientist recalled that Georgian President Salome Zurabashvili recently came to Azerbaijan and this issue was discussed: "Azerbaijan also officially decided to step up negotiations. Nevertheless, we see that the provocations are committed uninterruptedly. The illogical aspect is that Georgia's relations with Russia have aggravated, but there are provocations on the border with Azerbaijan, attacks on our border guards are organized."

Relations with Russia are tense, it lost Abkhazia and Ossetia and so on. If Georgia shatters relations with Azerbaijan, it can face political and economic chaos. Former Georgian President Mikheil Saakashvili underlined that Georgia could not stand on its feet without support from Azerbaijan. Just like now. Unfortunately, provocations are not prevented. True, after the provocation on July 14, the Georgian Foreign Minister commented that such cases are unacceptable when negotiations are underway. The question is how those people managed to cross the border. After all, the Georgian side also has the border security, why do not they control it? Hence, there are certain centers in Georgia behind the provocations. "Perhaps, the third force wants aggravation of relations between the two countries. If so, Georgia should deal with it and eliminate the tension."

The political commentator emphasized that Azerbaijan must not give up an inch of its territory: “We lost Karabakh by concessions. We cannot repeat the same mistake. Negotiations should continue, border lines should be identified. Georgia cannot seize lands from Azerbaijan by pressure. It is only possible to exchange views on the shared use of the temple. It's strange that a bigger part part of the complex is on the territory of Georgia. They have territorial claims against Azerbaijan. In this case, we can also raise territorial claims. This does not promise a good thing for Georgia and Georgia-Azerbaijan relations. "