French writer: "We should stop dancing to Armenian pipe one day"

French writer: "We should stop dancing to Armenian pipe one day" "It is impossible to justify a country that has occupied the territory of Azerbaijan"
83983 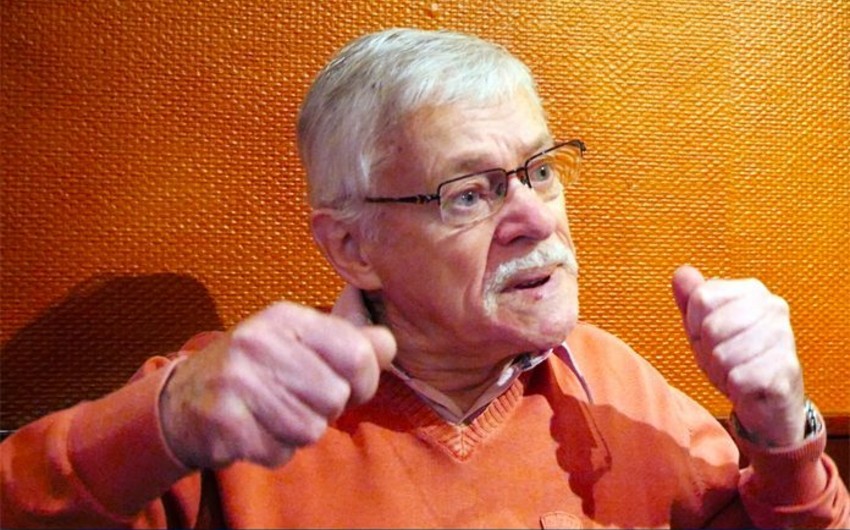 Paris. 13 February. REPORT.AZ/ "The French President has problems and, therefore, it will not be easy to gather voters who will support him in the next presidential election. Emmanuel Macron's goal in bringing back the issue of so-called Armenian genocide is to win the votes of Armenians living in France," French writer Yves Benard said in an interview with the Western European Bureau of the Report.

Speaking about the promise of the French president to the Armenian community living in the country regarding the announcement of April 24 as the national day of Armenian genocide he said that this is a very wrong step.

"The announcement of falsified Armenian genocide as the national memorial day in France will create turmoil. However, there was no need for it. We must stop dancing to Armenian pipe one day."

The writer said that the Turks also constitute a majority in France: "In France there are fewer Turks than Armenians. I have been telling the Turks that they have to take  more efforts on this issue and accept dual citizenship. If the Armenians have 300 voices, the Turks can collect the same number of votes because they constitute the majority. French politicians are only interested in votes. If tomorrow Turks will have more votes than Armenians, the situation will develop in the opposite direction. Emmanuel Macron is guided by Armenians who are very active in France. Especially Armenians turn to the French Senate and the National Assembly, and French Senators and MPs and propose to raise fraudulent Armenian genocide or other issues in parliament by promising to vote during the elections," the Frenchman said.