French Secretary of State for Development and Francophony visits Azerbaijan 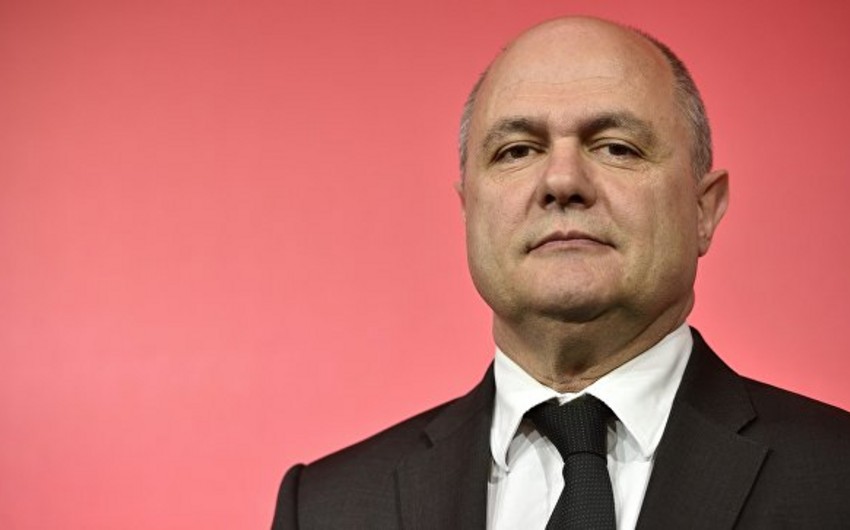 Report  informs citing  the press service of the Foreign Ministry of France.

During the visit, French Secretary of State  will hold several meetings with Azerbaijani officials.

During the visit  he will also  visit the French-Azerbaijani University (UFAZ), which was opened in September 2016.