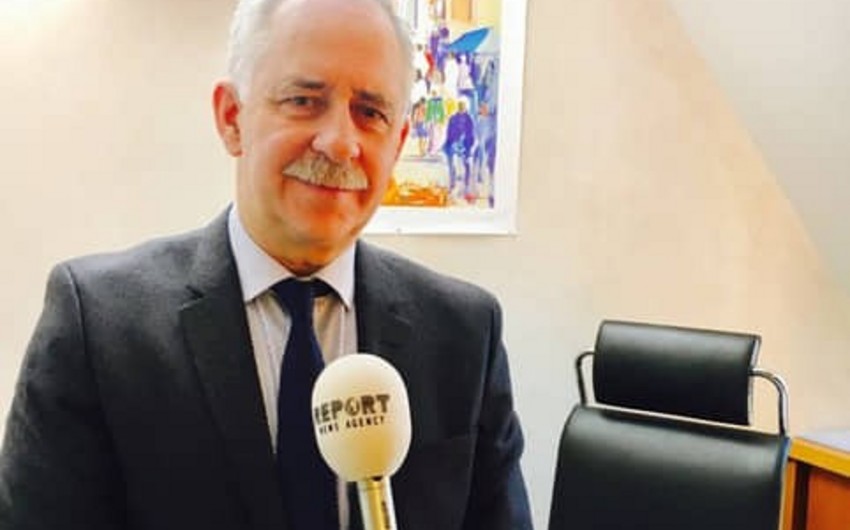 Paris. 8 November. REPORT.AZ/ "Every time I visit Azerbaijan, I witness positive changes in the country. Azerbaijan is pursuing a realistic and far-sighted policy, not limited to its own energy resources, focusing on the development of various sectors of the economy," Member of the French parliament André Villiers told the Western European Bureau of Report. The deputy who attended the 6th Baku International Humanitarian Forum recently touched upon the importance of this event and the traditions of tolerance in Azerbaijan:

"The 6th Baku International Humanitarian Forum, which hosts up to 80 countries, is among the best examples of events in the spirit of dialogue in the world arena. I always cite the model of tolerance in Azerbaijan as an example in my country. "

The MP noted that the criticism sometimes encountered in the press of France was unfounded:

"Unfortunately, there are baseless critical articles against Azerbaijan in the French press. It is surprising that the French journalist, who criticized Azerbaijan for nothing, did not reveal any article about the death of a journalist killed in Saudi Consulate in Istanbul by secret intelligence agencies and fell silent about it."