New Zealand's former PM: I am sorry that the Muslim community faced such an atrocity

New Zealand's former PM: I am sorry that the Muslim community faced such an atrocity 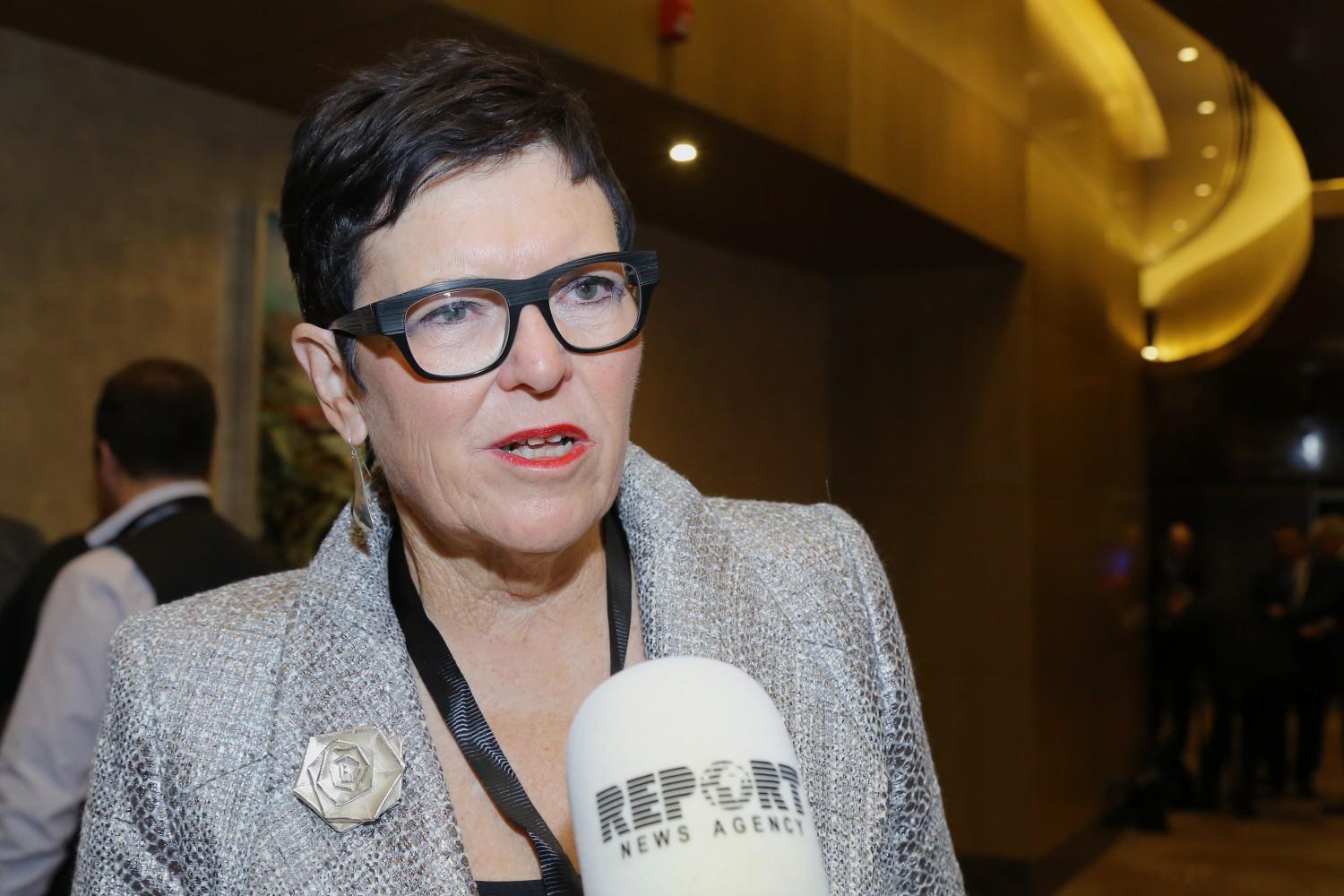 "This is a heartbreaking tragedy. I think every family in New Zealand is shocked because of the happenings," former Prime Minister of New Zealand Jennifer Shipley said to journalists on the sidelines of the 7th Global Baku Forum, commenting on the mosques shooting in New Zealand's Christchurch.

"My sympathies are with their families. Regardless of their faith and ethnic belonging, these are our people, their loss is our loss. I very much regret that the Muslim community again faced such an atrocity," she said.

Notably, the attack on two mosques in Christchurch in New Zealand claimed 49 lives last night. Four people have been arrested over the attack.