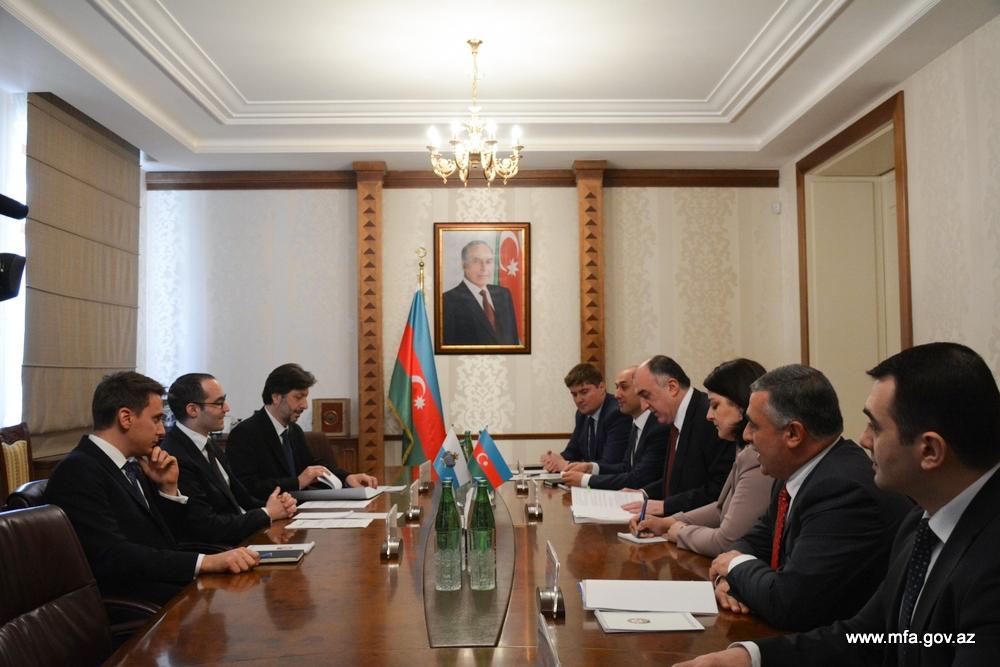 Baku. 2 May. REPORT.AZ/ Foreign Minister Elmar Mammadyarov received the delegation headed by Nicola Renzi, Secretary of State for foreign and political affairs of the Republic of San Marino in the framework of his official visit to the Republic of Azerbaijan. Report was told in the Ministry, the sides stressed the importance of holding regular high level meetings for further strengthening of political and economic relations between the two countries.

The sides noted that trade relations between Azerbaijan and San Marino do not meet the potential of the two countries and exchanged their views on the opportunities for further deepening of this cooperation. In this context, the Ministers stressed the importance of direct contacts between business circles of the two countries and holding business forums in order to promote economic-commerce relations.

The Ministers discussed the cooperation within the international organizations. Minister Elmar Mammadyarov informed his colleague about capital Baku's candidature to Expo-2025.

Speaking about the negotiation process on the settlement of the Armenia-Azerbaijan Nagorno-Karabakh conflict, Minister Elmar Mammadyarov noted that the conflict must be resolved within the framework of internationally recognized borders, territorial integrity and sovereignty of Azerbaijan based on the demands of the UN Security Council resolutions.

At the meeting the Ministers also exchanged their views on opportunities for cooperation in agriculture, humanitarian, tourism, sport and other spheres. 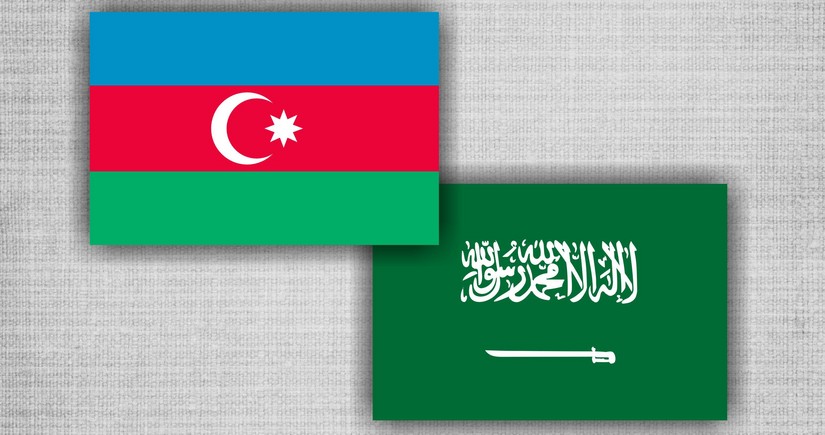 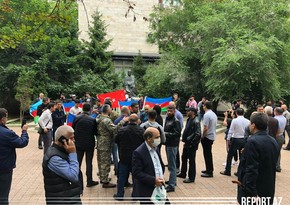 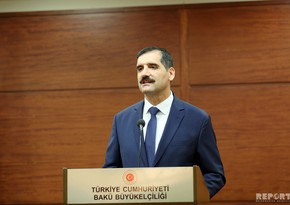 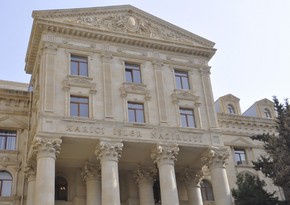 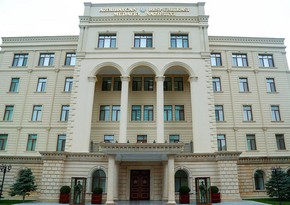 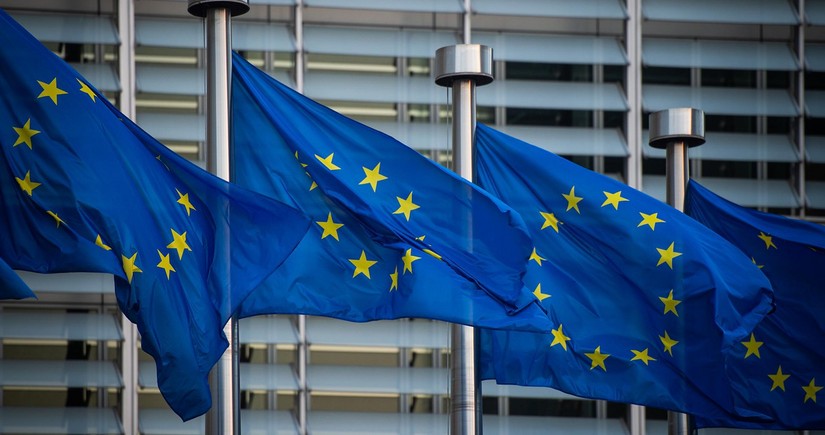 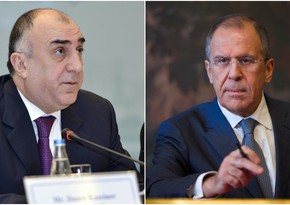 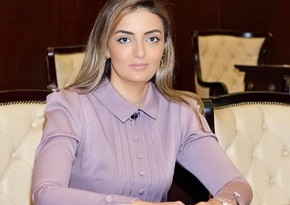 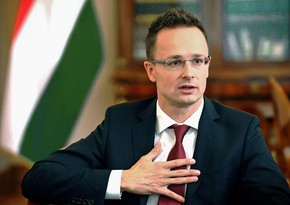 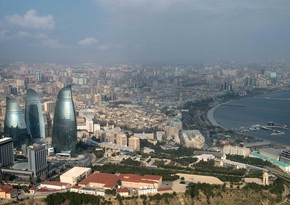