Foreign Minister: Resolution of US House of Representatives on 'Armenian genocide' is rather emotional 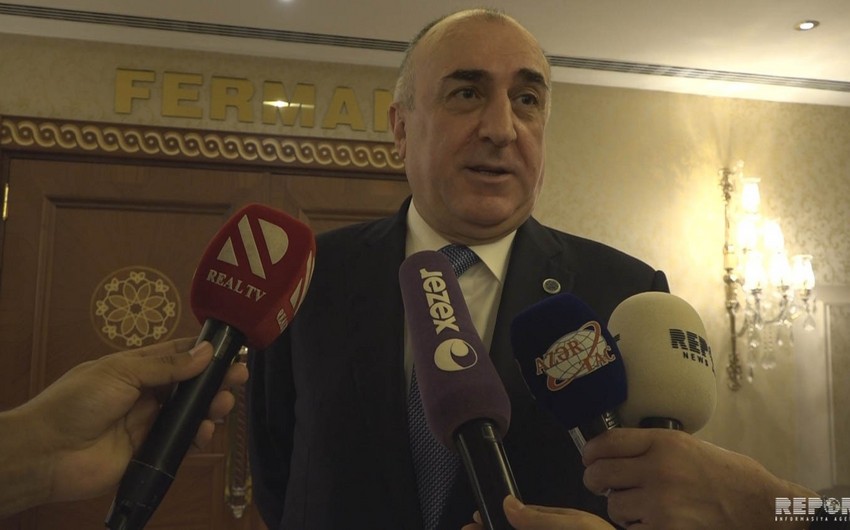 "The resolution of the US House of Representatives on recognition of 'Armenian genocide' is rather emotional," Azerbaijani Foreign Minister Elmar Mammadyarov told Report's Turkish bureau.

"I would recommend to read what is written in the resolution. Then you will see that this is a step taken on emotions. This is specifically a resolution adopted against the Operation Peace Spring conducted to clear the Turkish borders and Syrian lands of terrorists. Because the adoption of the resolution has no legal ground," the Foreign Minister said.

The Minister also expressed the opinion on the lack of discussions of Khojaly genocide in the House of Representatives and the absence of any resolution in this regard: "Naturally, if Azerbaijanis also lived in the United States for more than a century, we would be on the level of Armenians in this country and even stronger.

"I would like to note that more than 20 countries have recognized Khojaly genocide. They adopted resolutions in this respect. These documents state clearly that Armenians committed the genocide in Khojaly on the night of February 26, 1992."