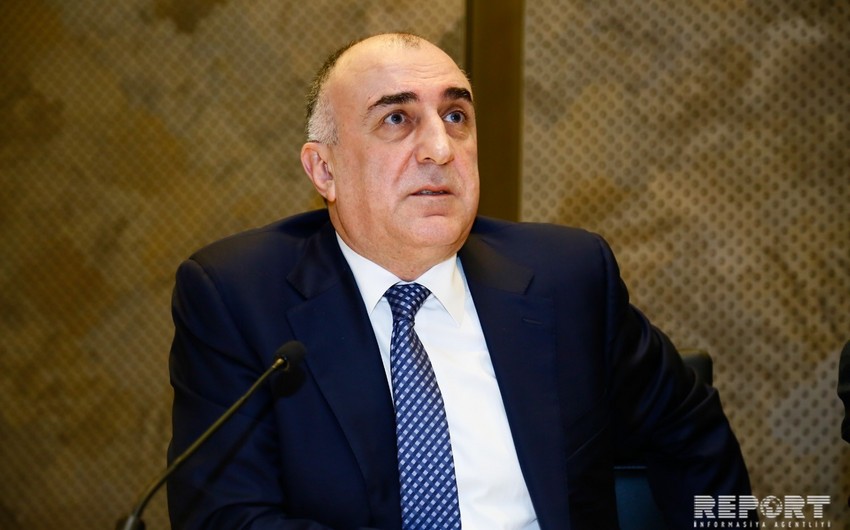 Report informs citing the press service of the Foreign Ministry that the sides noted with satisfaction the traditional ties between Azerbaijan and the UNECE. In this regard, O. Algayerova mentioned the recently signed Joint Declaration between the Government of the Republic of Azerbaijan and UNECE on the Implementation of the UN 2030 Agenda for Sustainable Development Goals as a remarkable event and stressed that Azerbaijan demonstrates very proactive position generally in the UN system, including UNECE. She also acknowledged country’s significant contribution to the international activities to this end. The UNECE Executive Secretary said that the organization of the meeting with the representatives of state bodies responsible for the implementation of the Sustainable Development Goals within the framework of the current visit to the country is an effective practical step in this direction.

Minister Elmar Mammadyarov noted that intensive political dialogue and effective exchange of experiences play an important role within UNECE in order to monitor and support economic development trends in Europe. In this context, he stressed that as a result of ongoing reforms and modernization programs carried out in our country, firm and sustainable development was ensured.

Elmar Mammadyarov spoke about the great attention paid to the projects of regional cooperation with the aim of more efficient use of Azerbaijan’s rich potential for the sake of prosperity of its people. In this regard, along with the strategic projects being implemented in the oil and gas sector, he briefed about the exceptional importance of the East-West, North-South and South-West transport corridors.

Touching upon the Armenia-Azerbaijan conflict Minister Elmar Mammadyarov pointed out that the illegal presence of the armed forces of Armenia in the occupied territories of Azerbaijan, including occupation of the Sarsang Water Reservoir remains a serious threat to regional peace and stability, as well as to the ecological situation. At the same time, it is the main obstacle to comprehensive cooperation in the region and a wider European area.

The sides, expressing confidence regarding successful development of traditional relations between Azerbaijan and the UNECE, exchanged views on the role of the country in the global economic system and other issues of mutual interest.