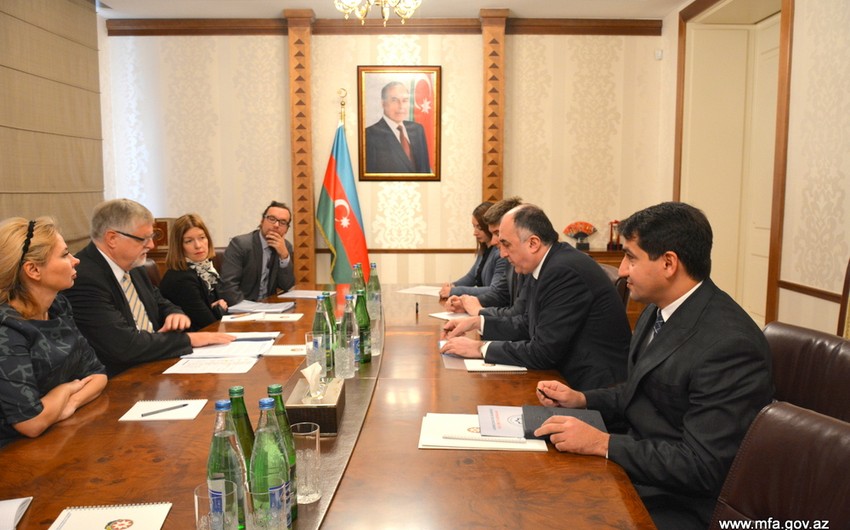 At the meeting they discussed the settlement of the Armenia-Azerbaijan conflict. Minister Elmar Mammadyarov informed his interlocutor about the current status of the negotiation process.

During the meeting views were also exchanged on the development of the strategic partnership ties between Azerbaijan and the European Union.