Foreign Minister: Azerbaijan intends to develop relations with EU on basis of bilateral partnership "Our cooperation must be based on equality and mutual benefit" 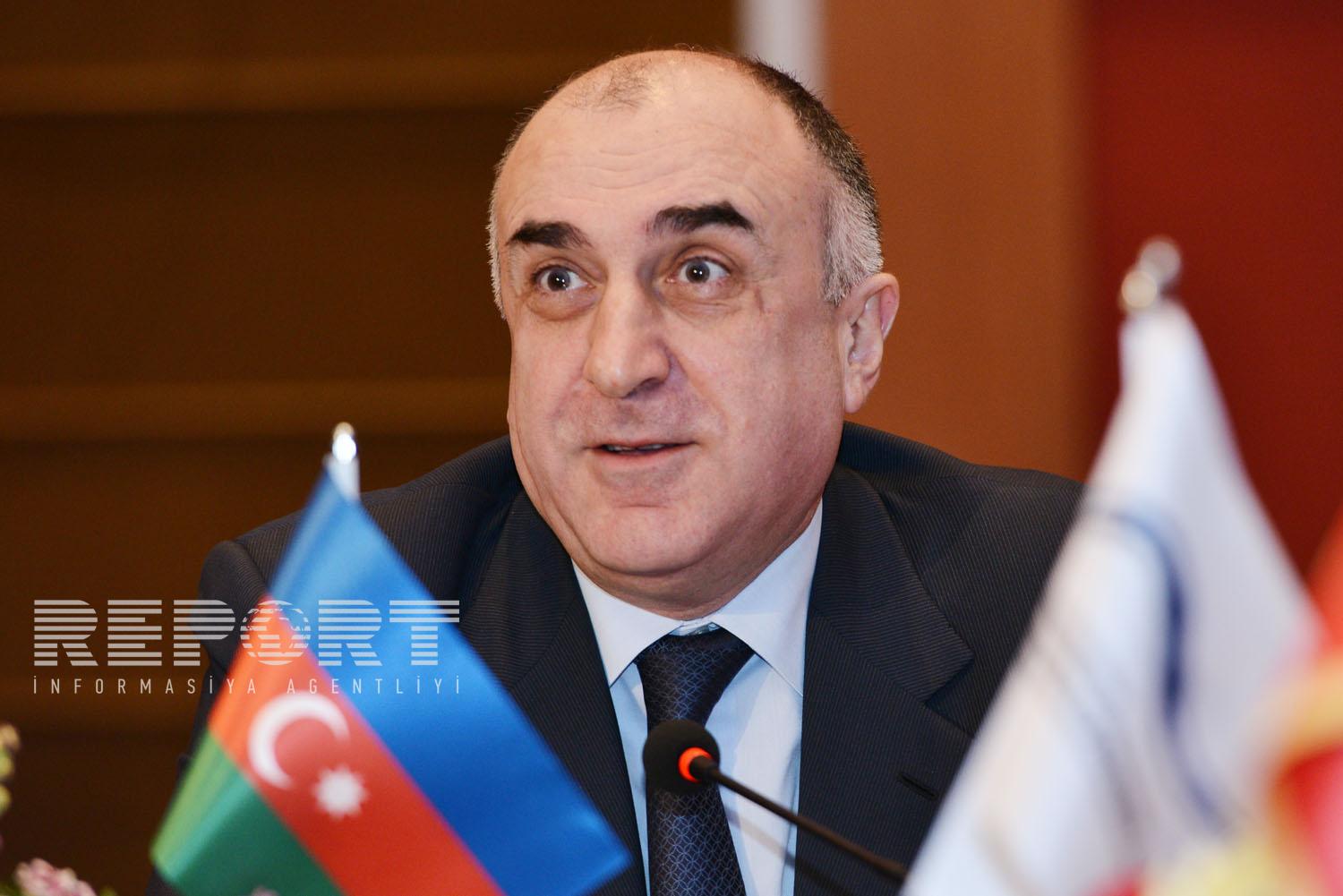 Baku. 23 May. REPORT.AZ/ Results of Riga Summit of the Eastern Partnership have identified models of cooperation programs with the EU countries. Report informs, it was stated by the Minister of Foreign Affairs of Azerbaijan Elmar Mammadyarov, speaking at a meeting held in Baku by the General Assembly and the Board of Directors of the International Fund for Cooperation and Partnership of the Black Sea and the Caspian Sea.

The minister said that Riga summit showed that the three countries of Moldova, Georgia and Ukraine have set for themselves, that they will build relations with the EU  on the basis of the association agreement.

Two more countries are going to build relations based on membership in the Eurasian Union (EAEC).

"Azerbaijan intends to develop relations with the EU on a bilateral basis of the strategic partnership. This format is one of the most convenient," the Minister said.

He reminded that Azerbaijan have signed separate agreements on strategic partnership with 9 countries out of 28 EU member countries.

The Foreign Minister noted that during his visit to Riga a draft agreement formally presented to the EU. He stressed that such cooperation should be based on an equal and mutually beneficial basis.

He noted that the next project that Azerbaijan intends to present - a development in the gas sector on the basis of Southern Gas Corridor.