Azerbaijani, Russian and Iran FMs discuss issues of cooperation in Baku Iranian FM: We hope this cooperation will bring stability and security to the region
2799 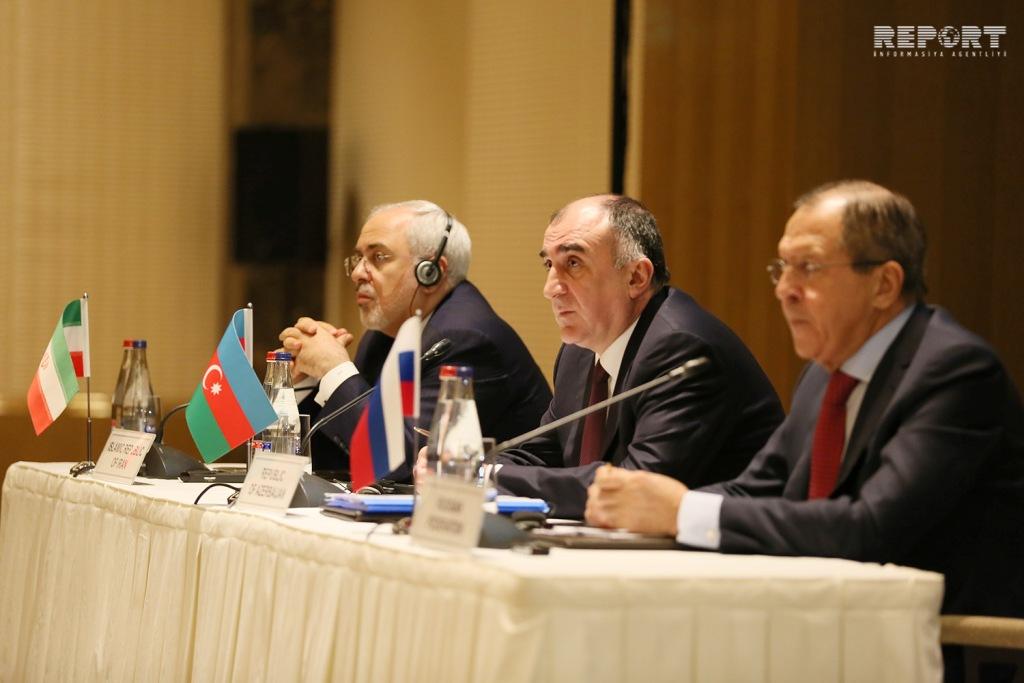 Baku. 7 April. REPORT.AZ/ During the meeting in Baku, foreign ministers of Azerbaijan, Russia and Iran discussed issues of trilateral cooperation, a number of regional projects, including North-South transport corridor.

Report informs,Minister of Foreign Affairs of Azerbaijan Elmar Mammadyarov said at a press conference after the meeting of foreign ministers of Azerbaijan, Russia and Iran in Baku.

E.Mammadyarov noted that on 20 April the Azerbaijani and Iranian sides will hold a meeting over the construction of cross-border bridge Astara (Azerbaijan) - Astara (Iran). Construction will be completed by the end of the year.

Azerbaijani Foreign Minister said that the meeting also discussed the fight against drug trafficking and smuggling. In addition, questions concerning determination of the Caspian legal status were also raised.

In turn, the head of Iranian Foreign Ministry Mohammad Javad Zarif said that during the meeting the parties agreed on cooperation in the sphere of transport, joint work of special services, the fight against trafficking.

"We hope that this cooperation will bring stability, prosperity and security to the region. The meeting went well and I hope it will continue in the same way, now we are waiting the summit of our leaders", Zarif said.

The parties agreed to further develop and strengthen their intergovernmental relations on the basis of principles of equality, mutual respect and non-interference in each other’s internal affairs.

The ministers of foreign affairs pointed out the necessity of encouragement and development of trade-economic cooperation on the basis of principles of equality and mutual benefit. The interest to create favorable conditions conducive to the realization of investment projects and the attraction of new technologies was confirmed.

The parties confirmed their determination to continue the comprehensive efforts aimed at the preserving the Caspian Sea as a sea of peace, friendship, security and cooperation. The parties agreed for soonest finalization of the Convention on the legal status of the Caspian Sea.

The parties recognized that the safe and reliable transit routes will promote the creation of new opportunities for the development of the region and facilitate the prosperity of their people. The parties confirmed their adherence to the diversification of automobile road, rail and marine ways and means of delivery of goods on the basis of principles of market economy, free competition and mutual benefit. The ministers of foreign affairs pointed out the importance of further promotion and support of the projects on the development of the North-South transport corridor.

The parties agreed for subject matter discussion of the abovementioned directions in the format of the sectoral agencies and organizations.

The parties, upon the instruction of their heads of state, agreed to start the discussion to prepare the first trilateral Summit meeting. 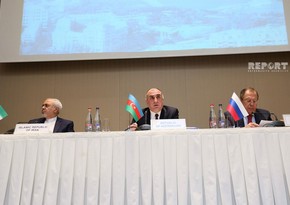 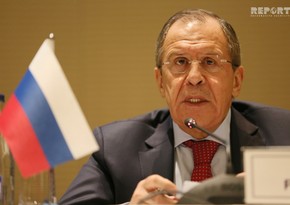 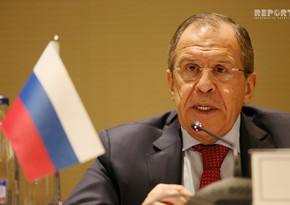 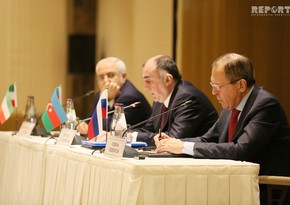 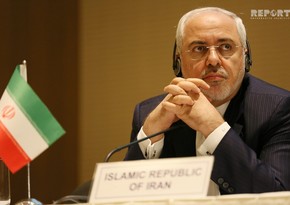 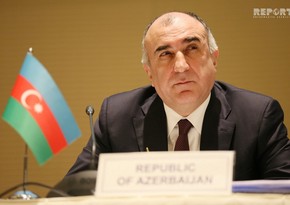 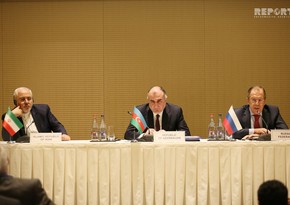 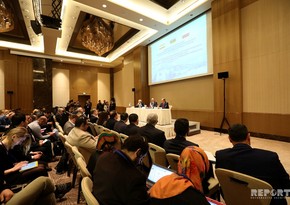