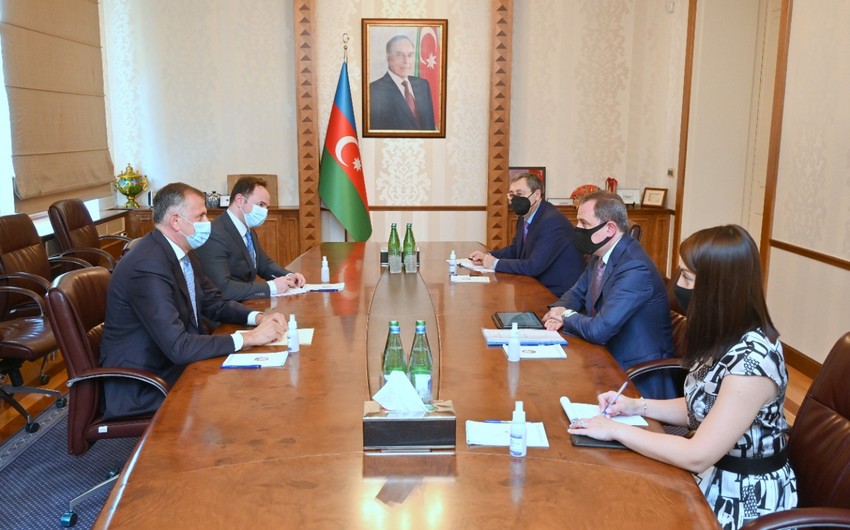 Bayramov noted that the relations between Azerbaijan and Georgia are based on traditional friendship. The two states enjoy good neighborly relations and strategic partnerships. The Minister said besides economic, trade, energy, transport field, a collaboration between the two countries also developed in the humanitarian, cultural, scientific, and educational spheres.

The sides noted with satisfaction that both states strongly support the norms and principles of international law, particularly the principle of respect for the sovereignty and territorial integrity of countries, and expression of such a position unequivocally in the international arena.

The parties exchanged views on further expansion of cooperation in trilateral and multilateral formats and international organizations, including the United Nations.

In turn, the ambassador stressed opportunities for further expansion of the high-level partnership between the two states.

The meeting also discussed other issues of mutual interest. 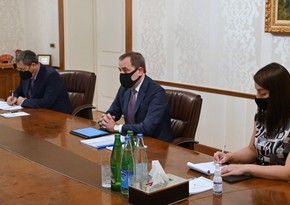