Experts on Action against Trafficking in Human Beings visit Azerbaijan 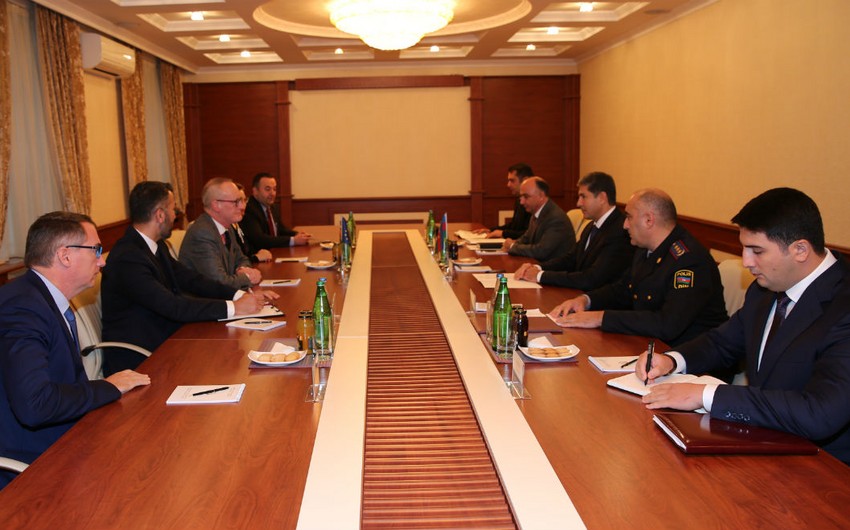 Baku. 1 November. REPORT.AZ/ A delegation of the Council of Europe's Group of Experts on Action against Trafficking in Human Beings () carried out a second evaluation visit to Azerbaijan from 23 to 26 October 2017.

Discussions were also held with representatives of the Office of the Commissioner for Human Rights and members of the Azerbaijani Parliament’s Committees on Human Rights and on Legal Policy and State-building, including the Vice-Speaker of Parliament, Bahar Muradova.

Following the visit, GRETA will prepare a draft report, which will be sent to the Azerbaijani authorities for comments. GRETA will subsequently adopt a final report to be published in the course of 2018.