Expert: Results of elections in Georgia will not affect relations with Azerbaijan 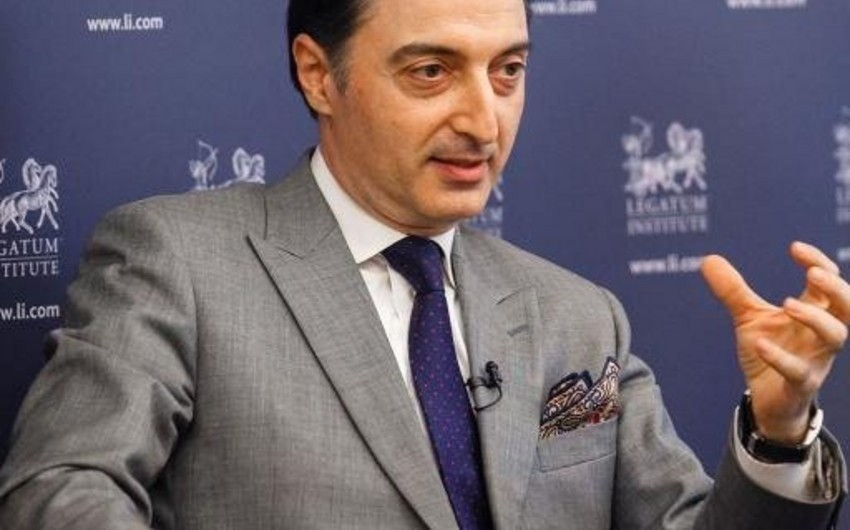 Baku. 8 October. REPORT.AZ/ Election results in Georgia will not affect relations with Azerbaijan.

Report informs a Senior fellow at the Foundation for Strategic and International Studies of Georgia Giorgi Badridze said, commenting on the parliamentary elections taking place today in Georgia and their possible impacts on the Azerbaijani-Georgian relations.

According to him, relations between the two countries are based on vital interests which are absolutely identical and interrelated: "Whoever wins the elections in Georgia, in the face of the new government Azerbaijan will still remain as reliable partner and friend."

At that, he G.Badridze said it is difficult to rely on one particular party: "Opinion polls put the ruling party and the main opposition party close to one another. But neither party have a guaranteed majority in parliament. Possibly we will see any coalition. "

The expert also commented on the prospects of Georgian-Russian relations.

According to him, while Russia is suffering from nostalgia for the Soviet Union, instead of building a more prosperous country to its own people, the relationship between Georgia and Russia are seen as problematic, " Given that Russian occupation of 20% of Georgia's territories continues": I've always said, if Russia, instead of making efforts to undermine the independence of Georgia, Ukraine and even Azerbaijan, supporting the separatists, but rather used forces for normal relations with us, no one would rush in some way. "